When the tragedy at Grenfell occurred it exposed what has rapidly become this century’s asbestos – a widely fitted building component that has the ability to harm the innocent occupants.

Unlike asbestos it cannot be managed and must be removed, quickly. The question remains who will pay and the government want it to be property developers. While no doubt a popular choice, it seems questionable – both legally and logically.

Firstly, I should state that neither myself nor any of us at Cayuga have ever used insulated panels and that, as the suggested tax on developers is to be levied on firms making over £25 million per year, it doesn’t apply to us.

When Michael Gove made his announcement, it didn’t seem thought through. The chain of events that led to this point was started by the catastrophic fire at Grenfell and that didn’t even have a developer involved.

Instead, the local council, who owned the building, employed an architect and a building contractor to design and undertake the refurbishment, including the insulated panels.

However, in other blocks around the country this same type of panel has been fitted and there has been a developer involved – so are they directly responsible?

Legally if you buy a property and you feel there is an issue, you ask the developer to resolve it.

They will have a snagging period during which they are obliged to make things right – and if that has expired (it might be a few months or maybe a year), or they can’t or won’t resolve it, then the building warranty provider should step in.

These warranties are a legal requirement on new builds and they are insurance cover that the work has been done to the right standards.

The providers will have worked with building control to see that the development has passed all the checks and that the materials used are appropriate too.

At Grenfell and elsewhere these insulated panels were signed off by all these bodies – although their suitability for tall buildings has been questioned now – and they passed all the checks.

So, there is no question homeowners should in the first instance ask developers to resolve the problem either directly or via the new home warranty insurance cover in place.

Fortunately, NHBC, who cover 80 per cent of all new builds, have started accepting claims on blocks for cladding replacement. More are sure to follow.

That’s all fine if your property is less than ten years old but what do you do if the warranty has expired or the provider simply refuses to pay for the problem? What happens when the warranty firm run out of money?

That’s where the government comes in with its proposed tax on developers and it also leads us to an important question – how did this even happen? 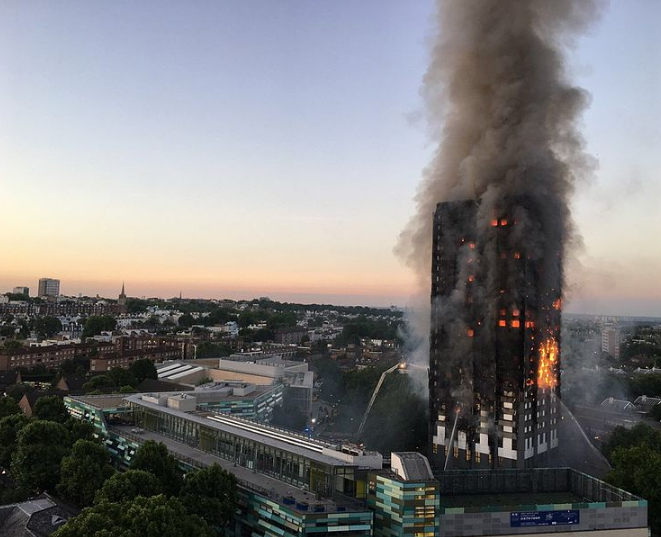 The construction of every tall building is different. Almost all are one-off designs involving a different team of people fulfilling differing roles every time.

In the Grenfell inquiry currently under way, the review of the design process showed that there was a lot of confusion between the designers involved about who was actually responsible for the fire safety.

In the end they all relied on the fact that the panels were “class 0 rated”. That means that everyone involved thought the panels would be suitable because they were certificated as being fireproof.

This certificate was issued by an independent body called the BBA (British Board of Agremont) and I should say at this point that there is a huge debate going on about how and why that happened.

In fact, the second part of the Grenfell inquiry is going to spend months on this very issue and no doubt there will be a lot of finger-pointing to come.

It seems fair and likely to say that every designer involved in the Grenfell refurbishment took that certificate as gospel. They never questioned it – and why would they?

What’s the point of an item being certificated if you then have to test it yourself to see if that certificate is accurate? And how would you even do so?

In short, the issue with these panels is the certification by the BBA and the sign-off by the other bodies involved. 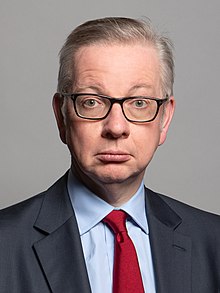 Michael Gove wants developers to pay for the removal of cladding

The government is right that developers in the first instance should try to solve the problem but, if they have to foot the bill, they are only going to sue the people who told them the panels and their installation was safe.

That could mean homeowners suing developers, developers suing contractors, contractors suing designers, designers suing suppliers, suppliers suing the certificators… I think we can conclude it will keep the nation’s construction lawyers busy for a few years – but what’s the point in that?

If the government is going to step in, it makes far more sense to go to the root of the problem directly and cut out all of the law suits.

Once the Grenfell report makes clear who is actually responsible for these panels having been approved when they should not have been, the government should make them directly responsible to those who need it replaced. This will ensure the matter can be dealt with quickly and fairly.

For the homeowners living with this dangerous cladding, the conclusion of the second part of the Grenfell inquiry cannot come soon enough.

Perhaps then the government can really get to the heart of the problem and put everyone on the road to a swift resolution.