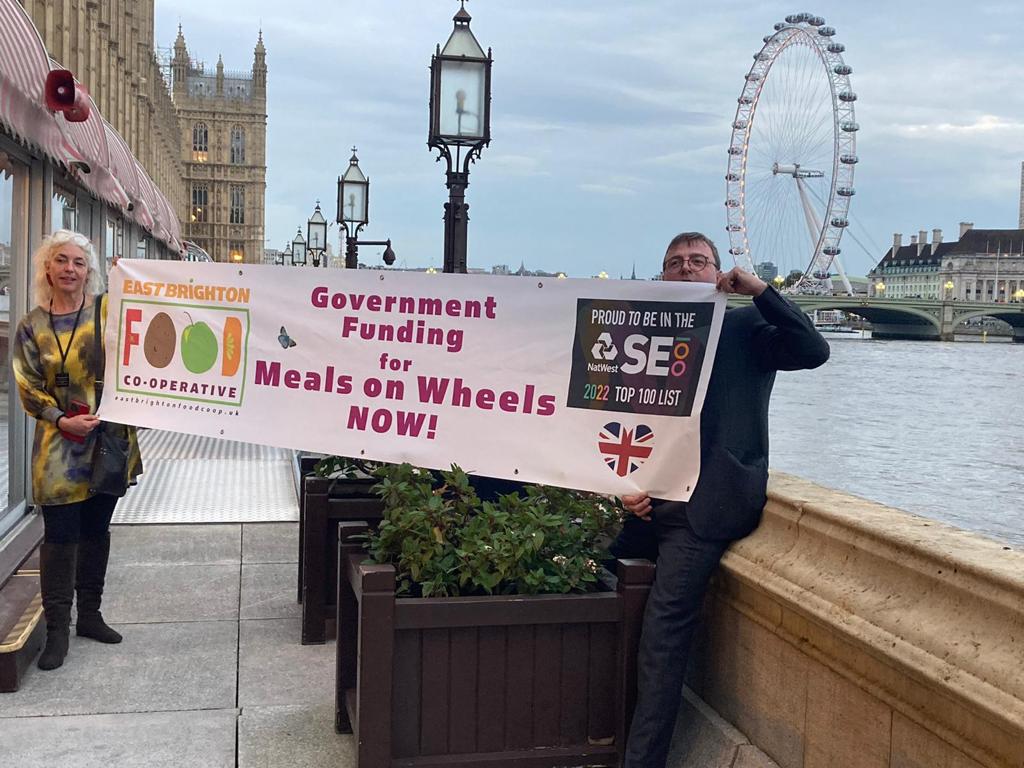 A local meal delivery service has begun a petition to ask the Government to fund meals on wheels.

The petition, which is nearing 500 signatures, and the group’s latest impact report was delivered to the House of Lords by members of EBFC last week.

The co-op says that two thirds of meals on wheels services in the UK have disappeared in the last five years as a result of austerity cuts. 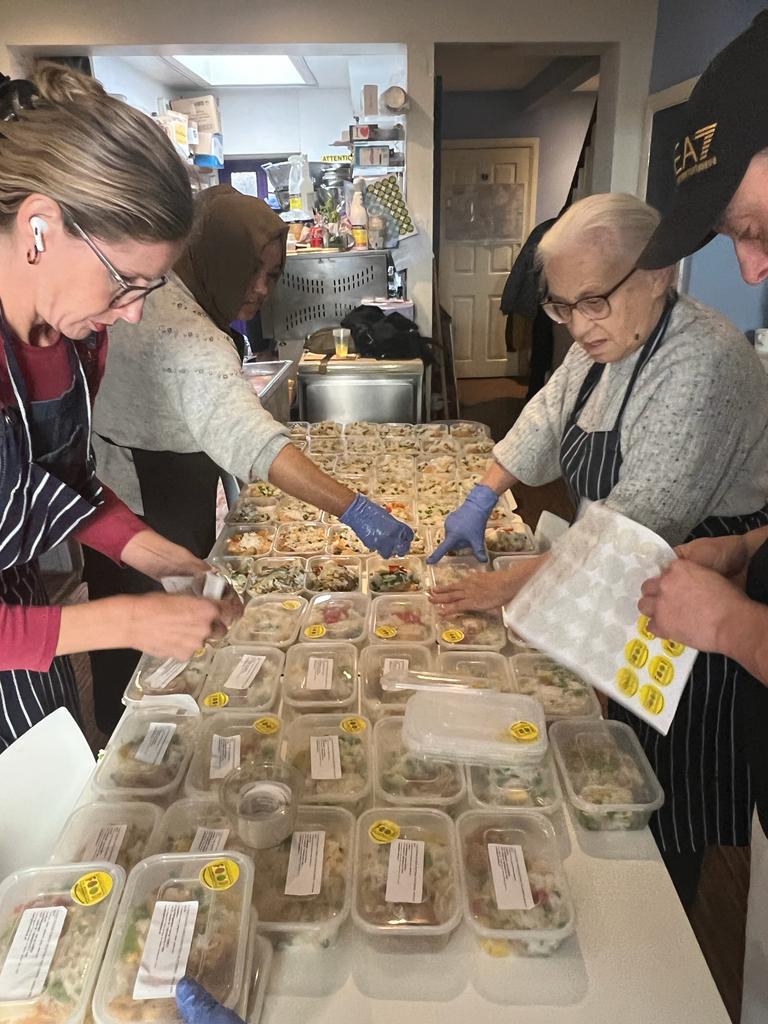 Bryan Coyle, co-founder of EBFC, said: “We’re going to run the national petition up until the next general election. If we can get 100,000 people to sign, it falls to the government to debate it.

“If they make it a statutory provision then the local authorities have to pay as part of their legal obligation.

“It’s never been a statutory provision, but as soon as we had austerity cuts 12 years ago the first services to be cut were the ones the council weren’t legally obligated to run because they didn’t have the budget for it.

“Brighton and Hove City Council have been helpful. They’ve given us an allocation of funding toward us, but their funding has been so decimated in the last 12 years that’s why we’re going for a national campaign.

“In our council, there’s no actual pot of money for community delivered meals.

“They’ve been taking from here and there to help us, because there’s no line in the budget for us to provide meals to our most vulnerable residents.”

Brighton and Hove City Council axed their community meals provision in April 2016, when they did not renew a contract with their provider.

EBFC has also launched a local petition to pressure Brighton and Hove City Council to make meals on wheels a budgetary provision, which runs until Saturday, 21 January.

The petition states: “Meals on wheels are an essential lifeline for our most vulnerable neighbours, maintaining health, social contact and independence whilst reducing the costs to adult social care and the NHS.”

The cooperative also hosts a range of community services aside from its provision of meals on wheels in the city, including being at Whitehawk Hill this weekend to encourage residents to participate in free blood pressure checks from the NHS.

EBFC are also now the official post match caterers for Whitehawk FC senior and the under 18 teams.

The petition to the council can be found here https://democracy.brighton-hove.gov.uk/mgEPetitionDisplay.aspx?Id=865

The national petition to government can be found here: https://www.change.org/p/government-funding-for-meals-on-wheels-now