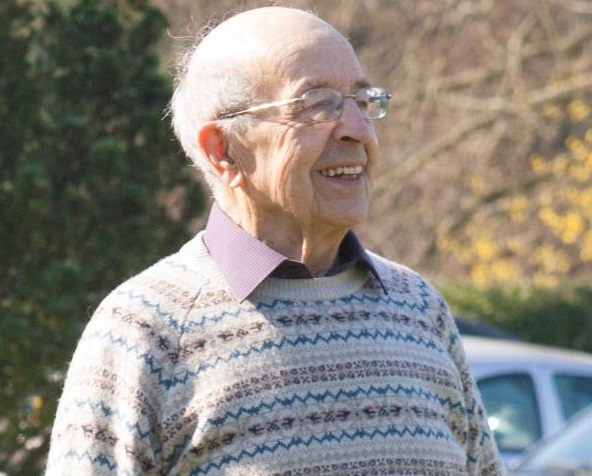 Longhill’s first ever head teacher, who taught thousands of pupils from Brighton, has died aged 94.

Richard “Dick” Morley, fondly known as “Mole” by his pupils, passed away on Sunday 30 October.

Mr Morley, was appointed head teacher of Longhill High School, Rottingdean when it opened in 1963 and remained in the post until 1988.

The fundraising page says: “All funds raised will go towards ensuring Dick’s legacy lives on.

“Our first priority is a memorial bench in the centre of Ditchling.

“If funds and planning allow, then we will build from here to plant something spectacular in his memory – as a keen gardener and hedge-layer, we will be sure to identify exactly the right thing.

“If funds raised exceed this amount, we will identify a Ditchling-based charity supporting the community and donate any remaining funds to an activity that would have made Dick smile.”

“We will be forever thankful for his dedication and commitment to our school.”

His funeral service will be at 2.30pm on Wednesday 30 November, at St Margaret’s Church, followed by an informal celebration at Court Garden Vineyard, Ditchling.

Do you have any memories of Mr Morley? Leave them in the comments below.