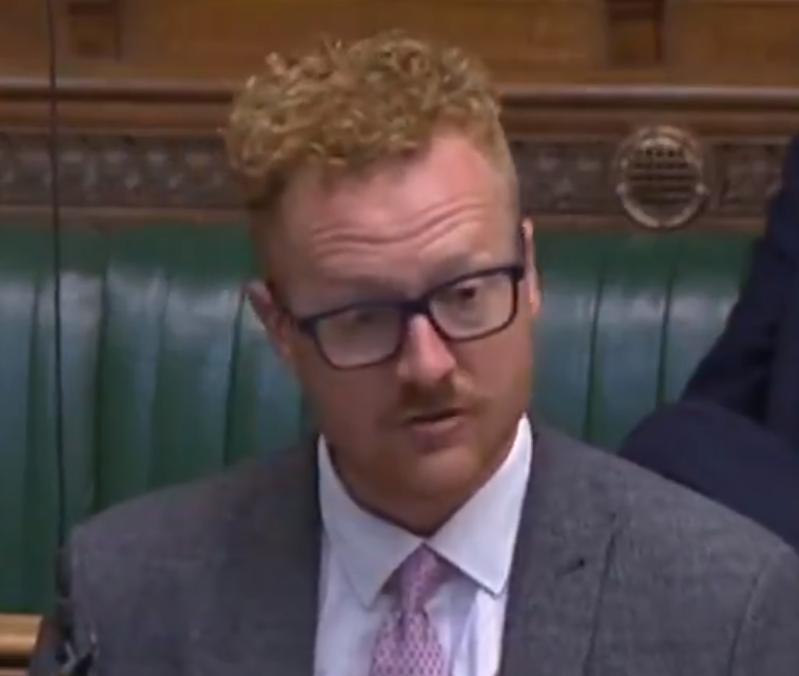 The case against a convicted arsonist charged with leaving a menacing message on a Brighton MP’s answerphone has been dropped.

Don Fisher, 57, of Findon Road, Brighton was charged with leaving a voicemail “that was grossly offensive or of an indecent, obscene or menacing character” on the Labour MP’s voicemail.

The voicemail was left on November 24 last year.

At a preliminary hearing at Brighton Magistrates Court in June, Fisher pleaded not guilty.

On 10 November, the case was again heard at Brighton Magistrates Court, where court records show it was discontinued after the prosecution offered no evidence.

The court ordered that Fisher’s costs of £5.71 should be reimbursed to him.

A bad character application which was due to have been heard by the court was also withdrawn.

This would allowed the court to have introduced into evidence his previous convictions.

THese include a charge of arson which he was jailed for 18 months for in 2017, after he torched the St John the Baptist Church in Bristol Road, Brighton, causing £100,000 of damage.

Earlier that year, he was convicted of harassing his then-neighbours in Southampton. A judge issued five restraining orders preventing him from contacting his neighbours, and ordered him to pay more than £3,000 in compensation to them.

The Daily Echo reported he had described himself as a “neighbourhood guardian angel”.