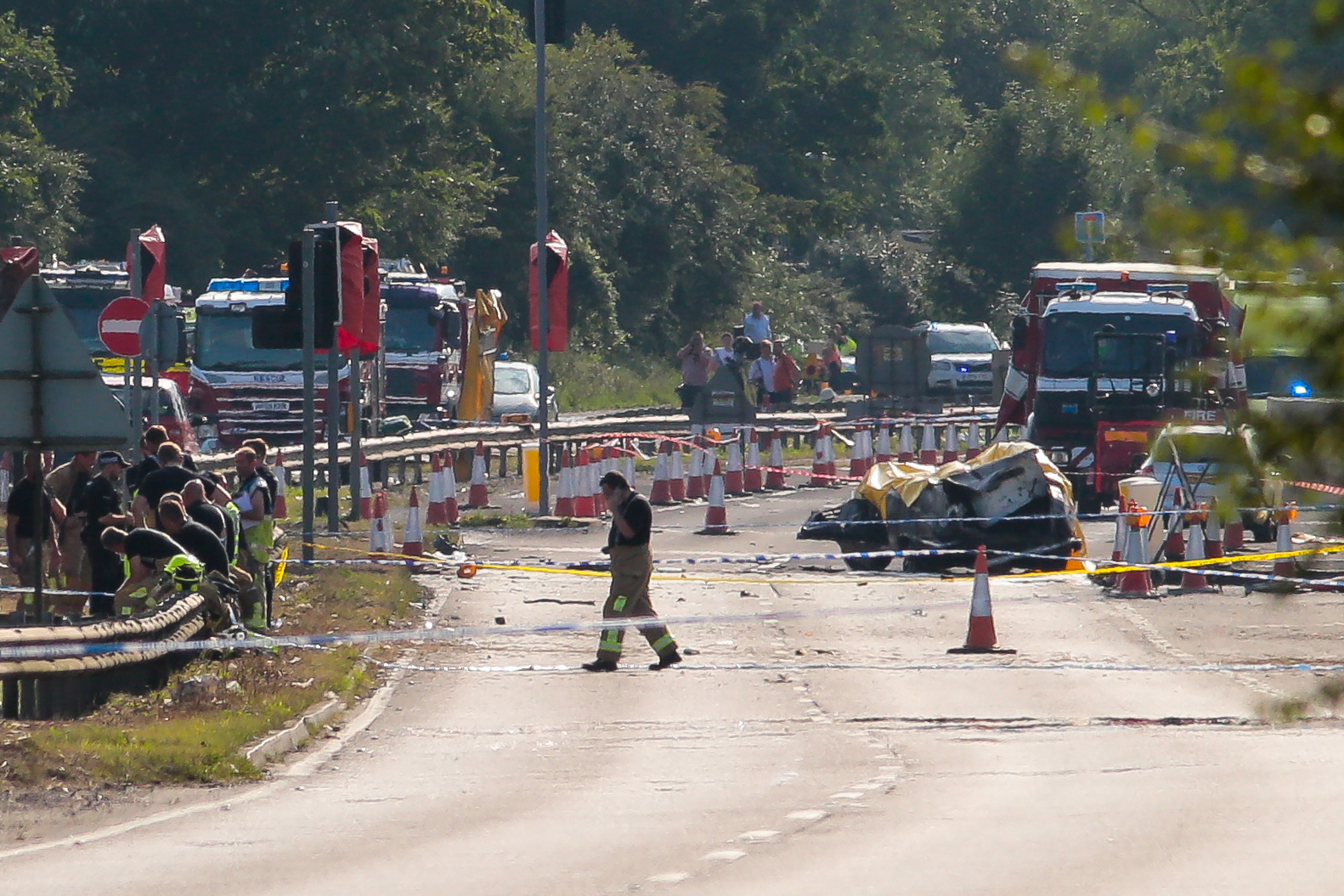 File photo dated 22/08/15 of emergency services attending the scene on the A27 as eleven died after a plane crashed into cars on the major road during an aerial display at the Shoreham Airshow in West Sussex.
Daniel Leal-Olivas/PA

A civil enforcement officer who witnessed the Shoreham Airshow disaster realised afterwards he had moved one of the victims along hours before the crash.

A Hawker Hunter aircraft crashed into the A27 during an aerial display at the air show in Sussex on August 22 2015, killing 11 men.

On Monday the accounts of six witnesses to the crash were read out at the inquest into the deaths, but coroner Penelope Schofield said there could have been “many more” accounts as “dozens” of people suffered psychological damage due to their involvement in the crash.

Daniel Phelps-Laundon was employed by NSL Services Ltd as a civil enforcement officer whose job was to ensure “clearway” routes were kept clear to allow access for emergency services.

He was pulled over in a layby in Coombes Road, just off the A27 close to the Lancing College exit, when a man on a motorcycle pulled up at about 11.30am – less than two hours before the crash. 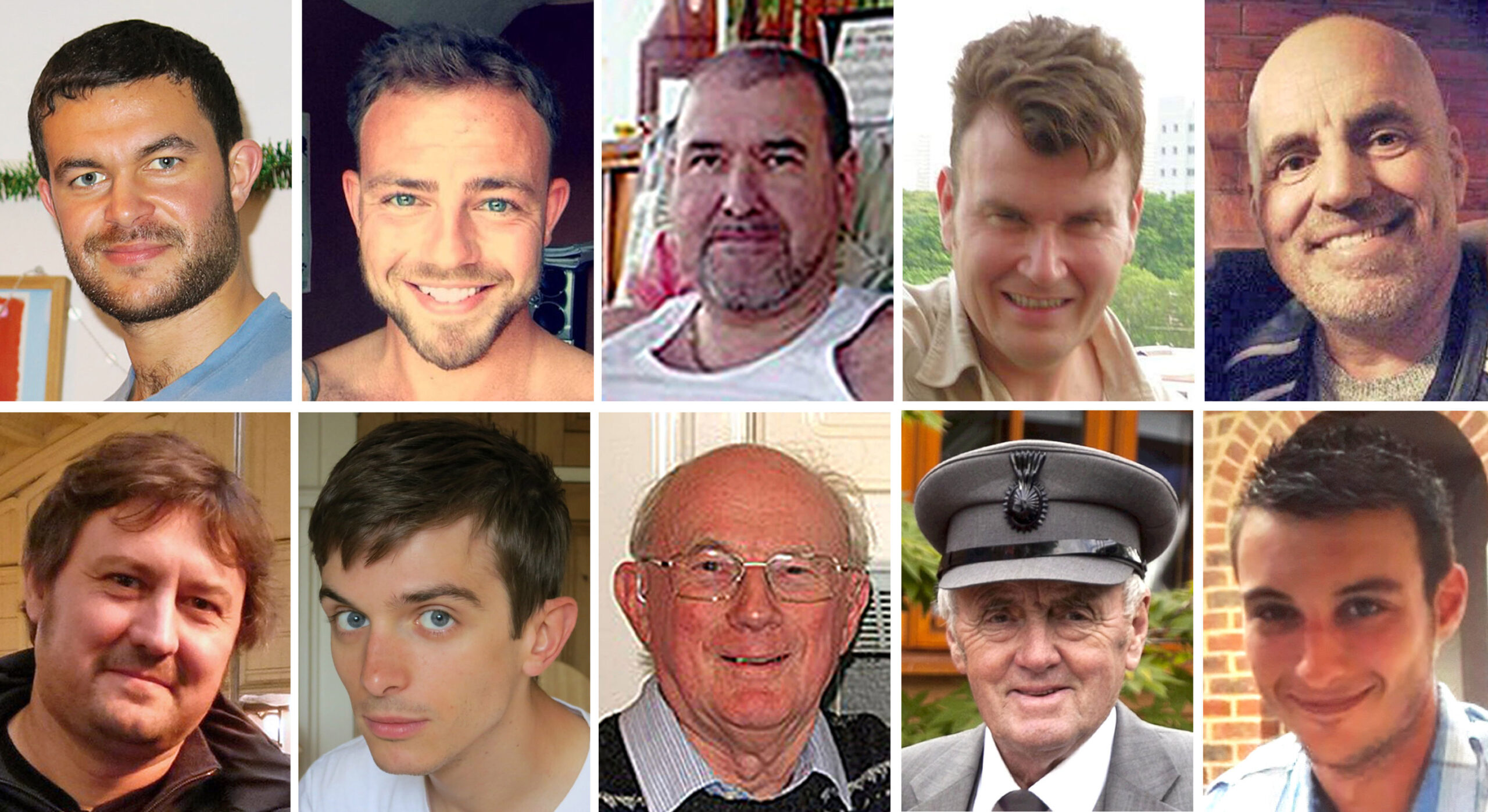 Mr Phelps-Laundon said: “He stopped the engine, took his helmet off, put on a baseball cap and started to roll a cigarette.

“The layby was part of the clearway so I approached him to ask him to remove himself from the area.

“I recall saying ‘unfortunately I have to ask you to move on from this area as it has to be kept clear’.

“He responded ‘I just want to watch the planes but I understand – can I finish my cigarette first?’.

“I said yes and there were further discussions about the weather and the display before he drove off.

“After the crash I moved my car back to block the road to stop more cars driving towards it. I ran towards the crash to see if I could help.

“There were people in the road taking videos and pictures. I tried to keep them back but no-one was listening.

“I stayed in situ after the police arrived until I was stood down by police at 5.20pm.

“I was shocked by what happened and the fact I spoke to one of the deceased prior to his death.”