Brighton to have new West Pier? Trust asks members for their views

West Pier Trust members are being asked to help decide whether a new pier is built in Brighton.

The trust wrote to members yesterday (Monday 4 August) asking for views about a replacement pier now that work on the i360 has started.

The trust’s chairman Glynn Jones said: “i360 construction marks the beginning of an exciting new era for the West Pier site.

“The new attraction will have a transforming effect on the site, the immediate area and the entire city. 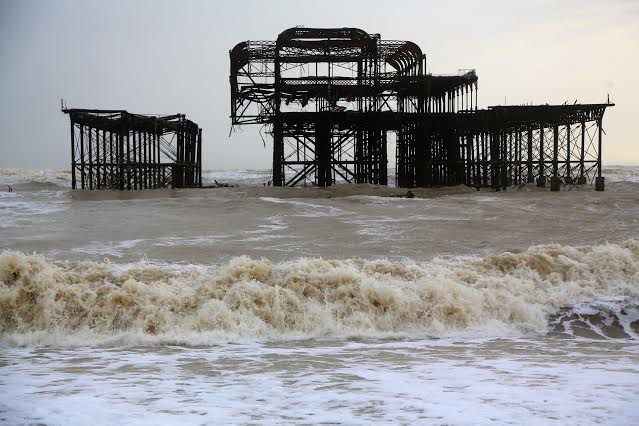 “Once i360 has opened for business in two years’ time, attracting hundreds of thousands of new visitors every year, the trust anticipates development interest in building a new West Pier on the remainder of the site.

“We have been working on a new strategy for the future of the trust, including whether a new pier is feasible and if so what form it might take.”

The trust said that its first step was to consult its loyal members who had stuck with it through thick and thin.

It sent out a letter spelling out its responsibilities as well as canvassing views on the options for a new West Pier.

Trust chief executive Rachel Clark said: “We are responsible for clearing the wreckage of the old pier and we aspire to create a lasting memory of the West Pier in the form of a heritage centre.

“But in the longer term there is also the option to see a new pier built.

“These are early days but we are keen to hear our members’ views so we can plan for the trust’s future.”

A larger consultation will take place with businesses, amenity groups and the wider public later in the year.

A full report will then be prepared before a decision on the way forward is made.