A 57-year-old Hove man has been jailed for two years after being found guilty of nine sexual offences. 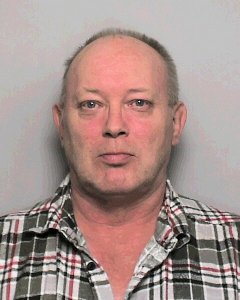 Paul Brown, from Clarendon Road in Hove, who worked as a maintenance man at Springfields Care Home in Hove, was convicted at Brighton Crown Court on Thursday 11 September. The offences took place at the care home, in Langdale Road, Hove, between 2004 and 2012.

He was also convicted of voyeurism and being a careworker engaged in sexual activity with a mentally disordered female. This related to kissing a vulnerable resident.

He reappeared at Brighton for sentencing today (Thursday 9 October) when Judge Paul Tain ordered he be placed on the sex offenders register for ten years.

Detective Constable Liz Starr, of Sussex Police, said: “Brown took advantage of his position of trust to specifically target a vulnerable resident but no woman was safe regardless of age or infirmity and I am pleased that his abhorrent activities have been rightly punished.”that