Fatboy Slim to get University of Brighton honour this week

Norman Cook – better known as DJ and music producer Fatboy Slim – is to receive a top award from the University of Brighton. 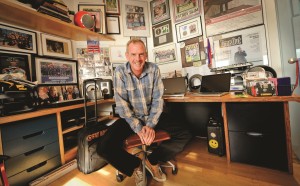 Norman is collecting the university’s Alumnus Award 2015 for his major contribution to the music industry and his ongoing support of the university.

A student at what was then Brighton Polytechnic from 1982–1985, Norman achieved a BA in British Studies and has since become one of the country’s top DJs and producers.

Norman said: “I am proud with a capital ‘P’ to be receiving this award. I moved to Brighton to study for a degree 33 years ago and the city has been my home ever since. I am proud of my city, my education and my career and this award seems to celebrate all three in one happy event.”

Norman will be presented with his award at the Brighton Dome on Thursday, the first of two days of ceremonies when more than 1,800 University of Brighton students will graduate. 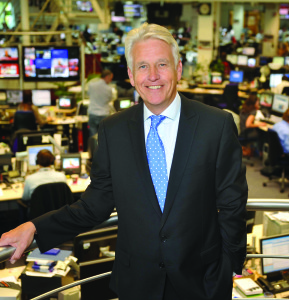 The same day will see BBC news anchorman Nicholas Owen presented with an honorary Doctor of Letters for his major contribution to journalism and services to charity. Nicholas supports a host of charities and is an ambassador for the Prince’s Trust.

A second University of Brighton Alumnus Award 2015 will be presented to Dr Gary Brickley, Senior Lecturer in the university’s School of Sport and Service Management, in recognition of his outstanding paralympic coaching achievements and field expertise.

Gary graduated in Sport Science and went on to complete his PhD in Exercise Physiology. An interest in clinical physiology led him to study for his Master of Science degree in Cardiology in 2003, making him a three-time Brighton graduate. 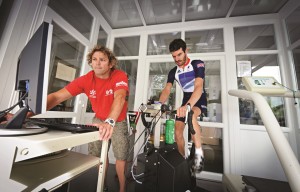 Gary, who has coached Great Britain paracycling medallists Dame Sarah Storey DBE, David Stone MBE and Darren Kenny OBE, said: “I am incredibly proud to be recognised for winning this year’s alumnus award. My education at the university has taken me on incredible journeys, filled with success.”

Gary will receive his award on Friday (13 February) at the end of the proceedings. Thousands of relatives and friends will be attending the ceremonies and many more will be watching the presentations from their homes throughout the UK and the world – the ceremonies are being streamed live via brighton.ac.uk/livestream.