Hundreds of people have borrowed 50 Shades of Grey from the city’s libraries since it was first published four years ago. 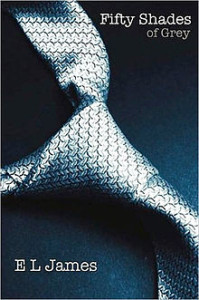 A freedom of information request reveals that 635 people have borrowed the sadomasochistic romance from Brighton and Hove Libraries – and another 23 borrowed an audiobook of the same title.

After the Jubilee and Hove libraries, the most copies were borrowed from Mile Oak Library.

However, its sequels, 50 Shades Freed and 50 Shades Darker, were most popular in Patcham and Whitehawk respectively.

The figures were released in response to an anonymous Freedom of Information request made on the What Do They Know website.