Two Brighton authors have been included in a readers’ poll of the best crime writers of all time – with one topping the list. 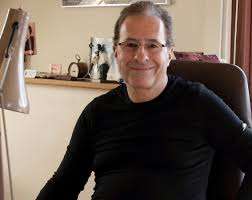 He beat acknowledged masters of the genre, including Agatha Christie, PD James and Ian Rankin.

And fellow author Bill Todd, whose Danny Lancaster novels are also set in the city, came in at number 93.

Mr James thanked readers via his Facebook page, saying: “Well, it’s not yet sunk in, and I still can’t quite believe it but I won!

“Thanks so much to all of you who so kindly voted for me. This is a truly massive accolade.

“To celebrate I shall raise a glass of something seriously alcoholic and raise a toast to you all, my fabulous and incredibly kind readers!” 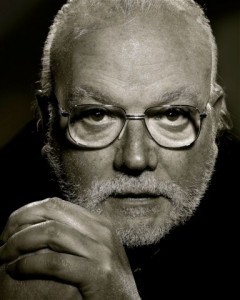 Mr Todd said: “I’m startled and delighted to find myself at number 93 in the poll.

“I’d also like to offer my warmest congratulations to Peter James for his well-deserved No 1 win.”

Last week, Mr James revealed his next Roy Grace novel will feature Fat Boy Slim’s Big Beach Cafe, next to which a body will be dug up.