Albion overcame league leaders Derby with a smash and grab raid at the Amex.

The Seagulls were under pressure for large periods of the second half after the game turned on a brilliant David Stockdale save right on half time.

The kick off was slightly delayed to celebrate the life of Derby stalwart Dave Mackay who died on Monday. And the continuation of the obligatory “ring of fire” salute appeared to irritate referee Neil Swarbrick.

Derby had the best early chances. Jeff Hendrick hit Albion’s bar with a thumping drive just seconds after Albion boss Chris Hughton appeared dazed, after taking the ball full in the face after it deflected off Bruno Saltor.

It was one of few chances in the first half although Sam Baldcock saw his half volley well saved by Derby keeper Lee Grant ten minutes later.

One of the most significant moments of the first half was Jake Buxton’s tackle on Baldcock which forced the Albion striker off to be replaced by Kazenga LuaLua.

Almost on the stroke of half time Buxton met a corner with a thumping header which Stockdale turned over the bar brilliantly.

It was a crucial moment, similar to his penalty save against Birmingham.

As the second half started, so Albion  were pegged back by Derby.

At one point the Seagulls had all 11 players back behind the ball and inside their own penalty area.

Jamie Ward went close for the Rams just falling to connect with a ball that flashed across the six-yard box.

Albion couldn’t get out of their penalty area let alone their own half.

Both Ward and Hendrick missed clear chances for Derby.

After being under the cosh for long periods, Albion found an outlet in LuaLua, whose industry helped to create the breakthrough minutes after Dale Stephens came on for Joao Teixeira.

Bruno hoisted a throw goalwards, Inigo Calderon flung a leg at the ball but missed and in the confusion Stephens coolly sidefooted Albion into the lead.

Albion sealed the points with 13 minutes left. Chris O’Grady’s slide rule diagonal pass to LuaLua was exquisite and one of the moments of the season. The winger then belted the ball past Grant to double Albion’s lead.

Stockdale, Lewis Dunk and Gordon Greer all got more solid as the game went on and limited Derby to long shots for the remaining minutes.

In the last few seconds Albion finally gave a debut to Emmanuel Ledesma, and he was involved in a move that nearly saw man of the match O’Grady get a third for Albion.

The Seagulls avenged their play-off defeat to Derby last May and moved up to 18th in the Championship.

Next up is a trip to Reading next Tuesday (10 March). 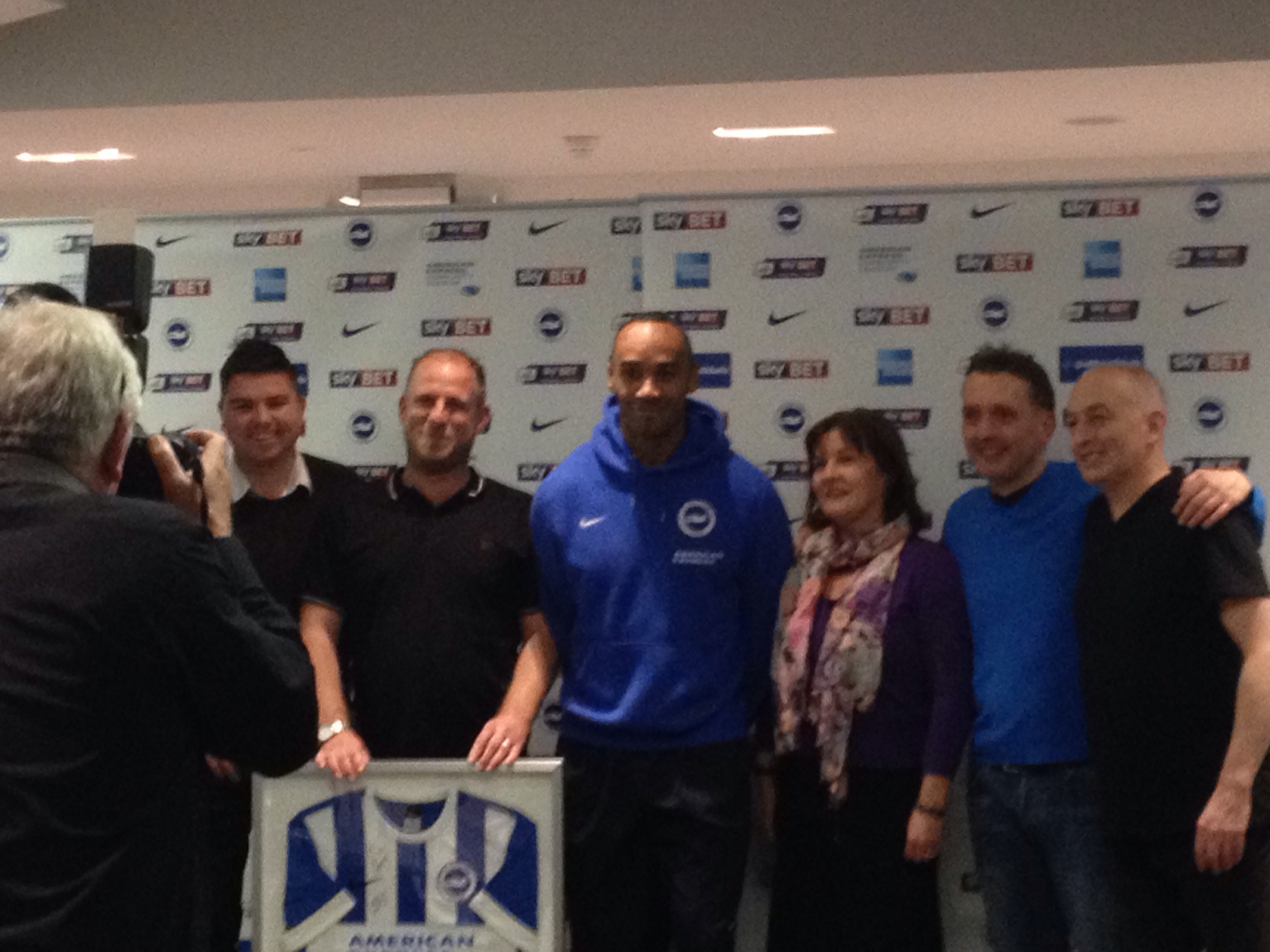