A photograph of Brighton beach has won a prize in a competition run by English Heritage and the Department for Communities and Local Government (DCLG).

The picture, by Aman Kapoor, from Oxford, was the runner up – attracting the support of more than 2,000 people in a public vote. 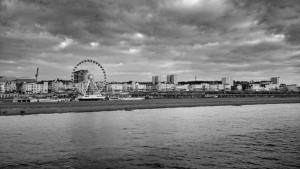 The winner was a picture of Grange-over-Sands Lido which attracted more than 3,000 votes. 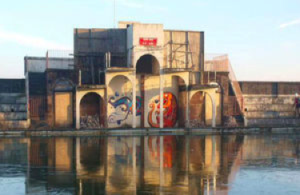 The DCLG said that more than 1,000 photo enthusiasts entered by tweeting a picture of a heritage site known for its cultural significance, unusual architecture or contemporary use.

Many of the sites had provided inspiration to help turn towns around, the DCLG said, and the photos featured a range of coastal treasures. More than 11,000 people voted for 24 shortlisted pictures.

English Heritage chairman Laurie Magnus said: “The sheer quality of the photographs received is testament to the pull our coastal heritage has over us.

“Not only are the winning pictures beautiful and evocative but they also celebrate a unique part of our identity.”

Those who took the three most popular pictures will each receive a photography master class with an English Heritage photographer.

The next seven runners up will receive copies of The English Seaside, published by English Heritage.

The picture that came third showed the lighthouse at Newhaven West Beach. 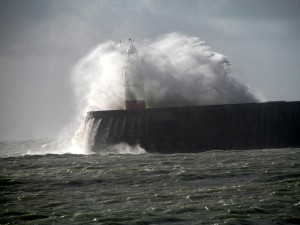