Vegetarians appear to have lost any appetite that they may have had for UKIP. Vegfest has withdrawn an invitation to one of the party’s candidates, Nigel Carter, to address a political conference at the Brighton Centre tomorrow. 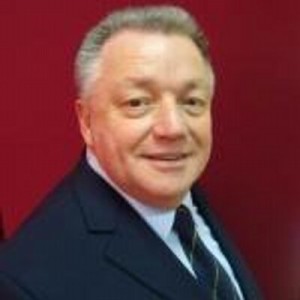 One of the organisers said that the decision had been made on security grounds after a deluge of complaints on social media, adding: “The scale of threats of disruption to the event are unprecedented.”

Mr Carter, who is standing in Brighton Pavilion at the general election in May, said that freedom of speech was being challenged by prejudiced people. He asked: “What are they scared of? What don’t they want you to find out?”