Portslade teenager missing for a week after trip to shops

UPDATE: Gemma has now been found.

Police are concerned for the welfare of teenager Gemma Black who has gone missing from her home in Portslade. 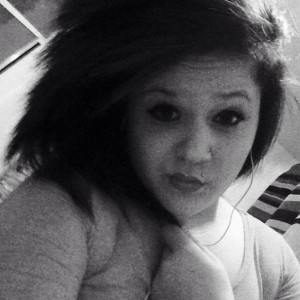 The 16-year-old was last seen in Maplehurst Road at about 7.10pm on Monday (6 April) when she said she was going to the nearby Co-op store.

Gemma is described as white, 5ft 3in, with black shoulder length hair, of medium build, brown eyes and was wearing leggings, a black or green sweatshirt, and Timberland laced up furry boats.

Vicky Morris, missing persons co-ordinator, said: “We are concerned for Gemma’s welfare due to her age. If anyone has seen her or knows of her whereabouts, please let police know.”