A fraudulent Brighton lawyer has been jailed for swindling three families who turned to him for help. 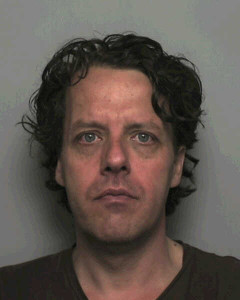 Abbott, of Arundel Road, Peacehaven, admitted seven counts of fraud. He was jailed for two years and three months at Lewes Crown Court on Thursday (23 April).

Hayes, of St Aubyns, Hove, also pleaded guilty to fraud. He was ordered to carry out 250 hours of community service.

Abbott pretended to be a qualified and practising barrister while Hayes passed himself off as a solicitor.

The families they defrauded had retained the pair to represent them in family court proceedings for special educational needs tribunals for their children.

One family was from Battle, in East Sussex, one was from Nottinghamshire and the other from Warwickshire.

Before their offences came to light, Abbott had been disbarred by the Bar Standards Authority in March 2012 for professional misconduct.

“They gave every appearance of being genuine but at the last minute failed to attend court, leaving the victims high and dry with no valid legal advice and having incurred considerable expense.

“We were glad to be able to help them achieve justice but this case does serve as a warning to people planning legal action that they should be careful in their research in deciding who to retain and not rely purely on web searches.

“If you are in any doubt, always check with the Bar Standards Authority.”