Brighton’s newest theatre – the Rialto – is preparing for the revival of an affectionate play about hangdog comedian Tony Hancock. 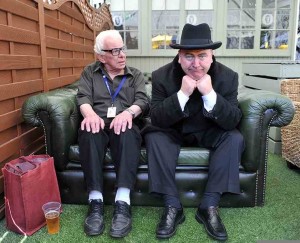 The play stars the Rialto’s artistic director Mark Brailsford, known for directing and appearing in the Treason Show, Brighton’s long-running satirical take on the latest news and current affairs.

The premise is that, after his death, Hancock finds himself in a familiar limbo, the waiting room from his famous sketch The Blood Donor.

Brailsford said: “Yet again, he is confronted by the same officialdom, red tape, pomposity and bureaucracy in the afterlife that drove him mad in life.” 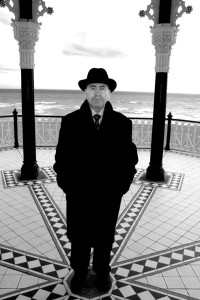