The owner of Brighton’s biggest night club Pryzm has reported a rise in profits in the year to the end of February.

Luminar, which is renaming itself Deltic, spent £800,000 refurbishing the West Street venue.

While it didn’t break down the result for each of its 58 clubs and bars, it said that like-for-like performance improved 5 per cent year on year. It also said that customer spend had risen by 50 per cent. 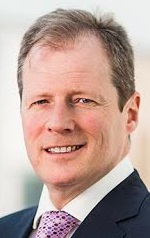 The company also said that it now had at least two female door staff at all of its 50 clubs. This follows the success at Oceania in Brighton where all the external customer-facing door staff are women.

Chief executive Peter Marks said that weekend trading across the company was very strong as was midweek trading although Thursdays were a little soft.

Less than four years ago the outlook was very different and the company’s previous owners closed another venue in Brighton – Project, also in West Street.

Mr Marks said: “At the time of acquisition, the board’s focus was on stabilising the Luminar Group and developing a clear strategy for growth.

“The company has now delivered its third year of growth, with its strategic focus on investing in its estate, people and entertainment to create great nights out for its customers, delivering strong results.

“The acquisition of eight sites from Chicago Leisure in 2014 marked a change in direction, with plans to develop a late night bar business to complement our existing nightclub offer.

“As such, the time is now right to change the company’s name to reflect its future strategy.”

Deltic was chosen by the board, with echoes of the Greek letter delta, associated with change. 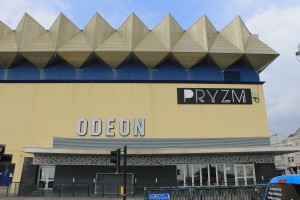 Deltic is Britain’s biggest night club operator. It employs 3,000 people in 58 venues and has spent more than £8.5 million on refurbishing its premises, including the £800,000 at Pryzm in Brighton.

The latest accounts reflected a 53-week trading year rather than the traditional 52-week year in the previous 12 months.