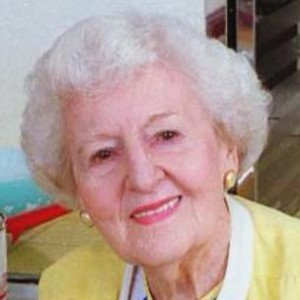 Patten, who was employed by the Ministry of Food during the war and hosted BBC cookery show Kitchen Front, wrote more than 170 books, selling 17 million copies.

Her family said she died on Thursday 4 June “from an illness stoically borne”.

Born in Bath, she later settled in Brighton where she lived until suffering a stroke in June 2011 which had robbed her of speech.

Sometimes described as one of the UK’s first celebrity chefs, she insisted: “I am NOT! To the day I die I’ll be a home economist”.

She then moved to a nursing home in Richmond and her funeral will be held on Monday 22 June at Mortlake Crematorium.