Brighton pensioner missing for more than a week

Concern is growing for a Brighton pensioner who has been missing for more than a week.

Sussex Police said: “Police are trying to trace 81-year-old Michael Burtenshaw, who has gone missing from his home in Somerset Street, Kemp Town. 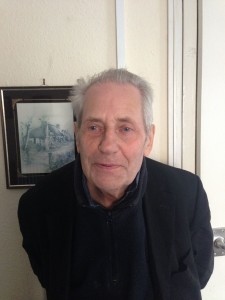 “He was last seen at home on (Tuesday) 9 June but his disappearance was only reported to police on Wednesday afternoon (17 June).

“He often wears a knee-length woollen coat and may be wearing dark trousers. He walks with a slight stoop and is known to keep himself to himself.”

Anyone seeing Mr Burtenshaw or who knows where he may be is asked to phone Sussex Police on 101 or email 101@sussex.pnn.police.uk.