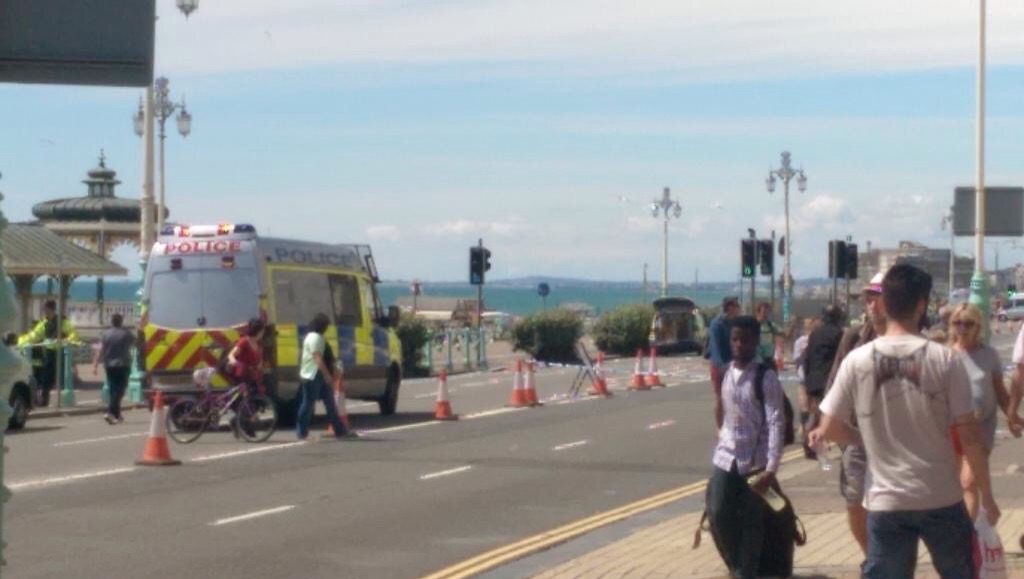 A suspect package found on Brighton seafront before the Brighton Pride Parade has been detonated in a controlled explosion by army bomb disposal experts.

The area on the A259 by the bandstand is currently cordoned off and the area has been evacuated.

The Brighton and Hove Pride parade has been delayed and re-routed, now travelling from Lansdowne Place, along Western Road and then following the original route from the clock tower.

Sussex Police says there is no risk to the public and have asked that the public respect the cordons that are in place.

The parade has reached St Peter’s Church area and is continuing on its route to Preston Park.

Chief Superintendent Nev Kemp said: “We continue to work closely with Pride organisers to resolve the situation as quickly as possible and ensure the safety of those attending events across the city today.

“We want everyone to continue to enjoy the Pride celebrations.” 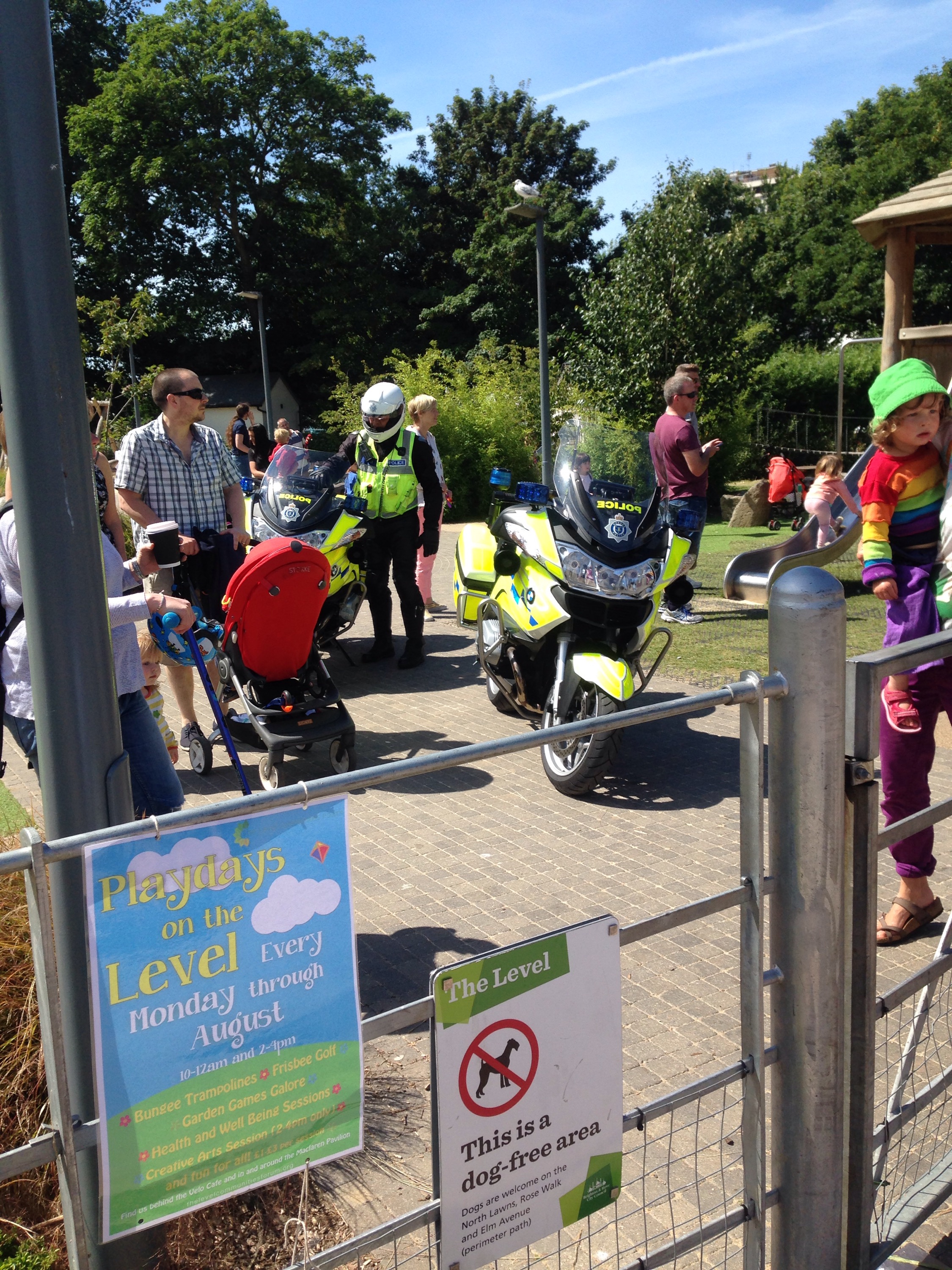 A corner of the playground at the Level was also briefly evacuated by police shortly after midday after another suspicious object was found.

But the object, a stereo speaker, was swiftly moved and taken away by officers, and children were allowed to return after a couple of minutes.