Gordon Greer told Brighton and Hove News that he thought the League Cup could be a tricky competition. He said: “It’s not easy to go to Southend or to Walsall.” 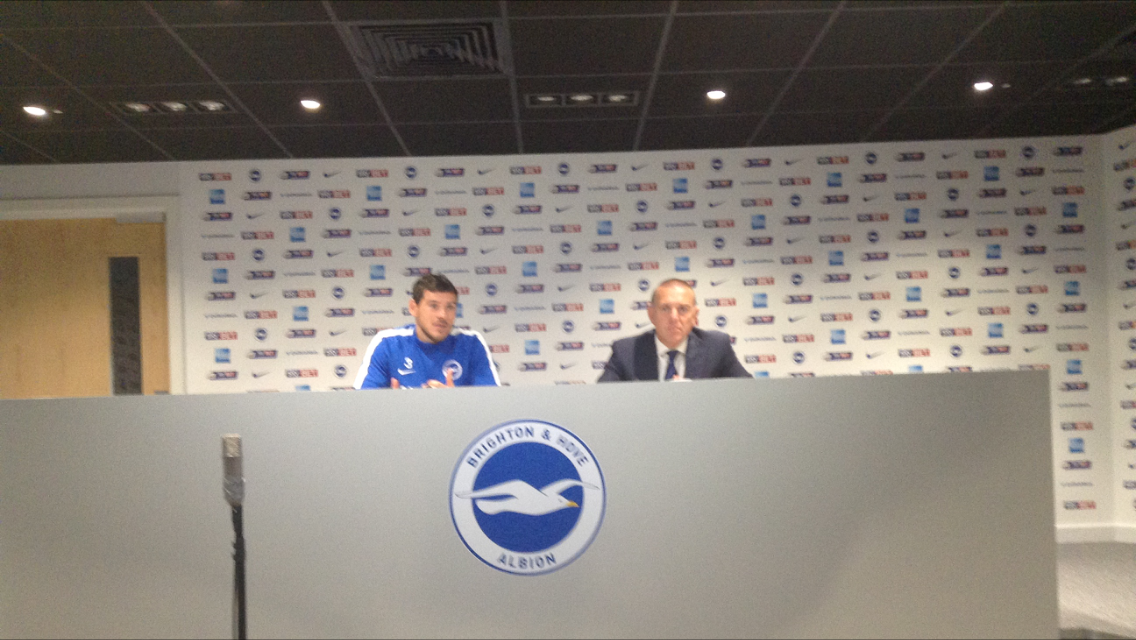 Greer added: “But for the players and the supporters you want to keep going and hopefully get a big draw at the end of it.”

Last year the club had a disappointing league campaign but one of the highlights was a 4th round League Cup tie at Tottenham.

Greer said: “The club’s not hiding the fact that they want Premier League football and that’s our main focus but these games are great for the squad and we’ll try and go on and win it.”

The Albion captain didn’t think that there was a massive gulf between the Premiership, Championship and League One.

He said: “Obviously there is a gap but they (Walsall) have good players and it will be tough game for us. But we’ll be looking to get a result.”

Greer thought Jamie Murphy did well on Saturday after only recently coming into the squad. Greer acknowledged Murphy had been on the club’s radar for some time.