Jeremy Corbyn coming to Brighton to address the TUC

The new Labour leader Jeremy Corbyn is coming to Brighton to speak to the TUC on Tuesday (15 September).

The congress is due to debate employment and trade union rights, including the Trade Union Bill, on Tuesday morning.

A speaking slot had been reserved for a senior Labour Party figure. 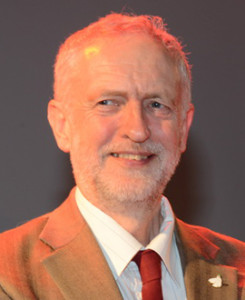 But the debate is likely to be suspended when Mr Corbyn takes the platform at the Brighton Centre.

He is expected to take part in the parliamentary debate when the Trade Union Bill comes before the House of Commons for its second reading tomorrow (Monday 14 September).

And he is due to address the Parliamentary Labour Party for the first time since becoming leader at 6pm tomorrow.

The TUC annual congress started in Brighton today and runs until Wednesday (16 September).