Police are reminding anyone who is a victim of a fraud in relation to the sale of the Isle of Wight Bestival event tickets to report it. 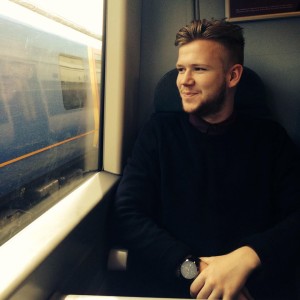 The matter came to light a few days before the Bestival event on the Isle of Wight was due to start on September 10 when a number of people from Brighton reported that they had paid for tickets, but had not received them.

The investigation is continuing and so far, police have confirmed there are more than 250 victims.

Officers would like to thank those victims who have reported it and are urging those who haven’t to click on the link /whats-happening/bestival-fraud and fill out the online form, or email 101@sussex.pnn.police.uk or call 101 quoting reference 1459 of 07/09.

Varndean school student Ben Hyland from Brighton has been arrested on suspicion of fraud by false representation by police investigating complaints about non-supply of paid for music festival tickets.

He has been questioned and bailed to return on 10 November.