The Open Market is set to be given a loan of £61,000 after high business rates and low take up of temporary stalls combined to stop it balancing its books. 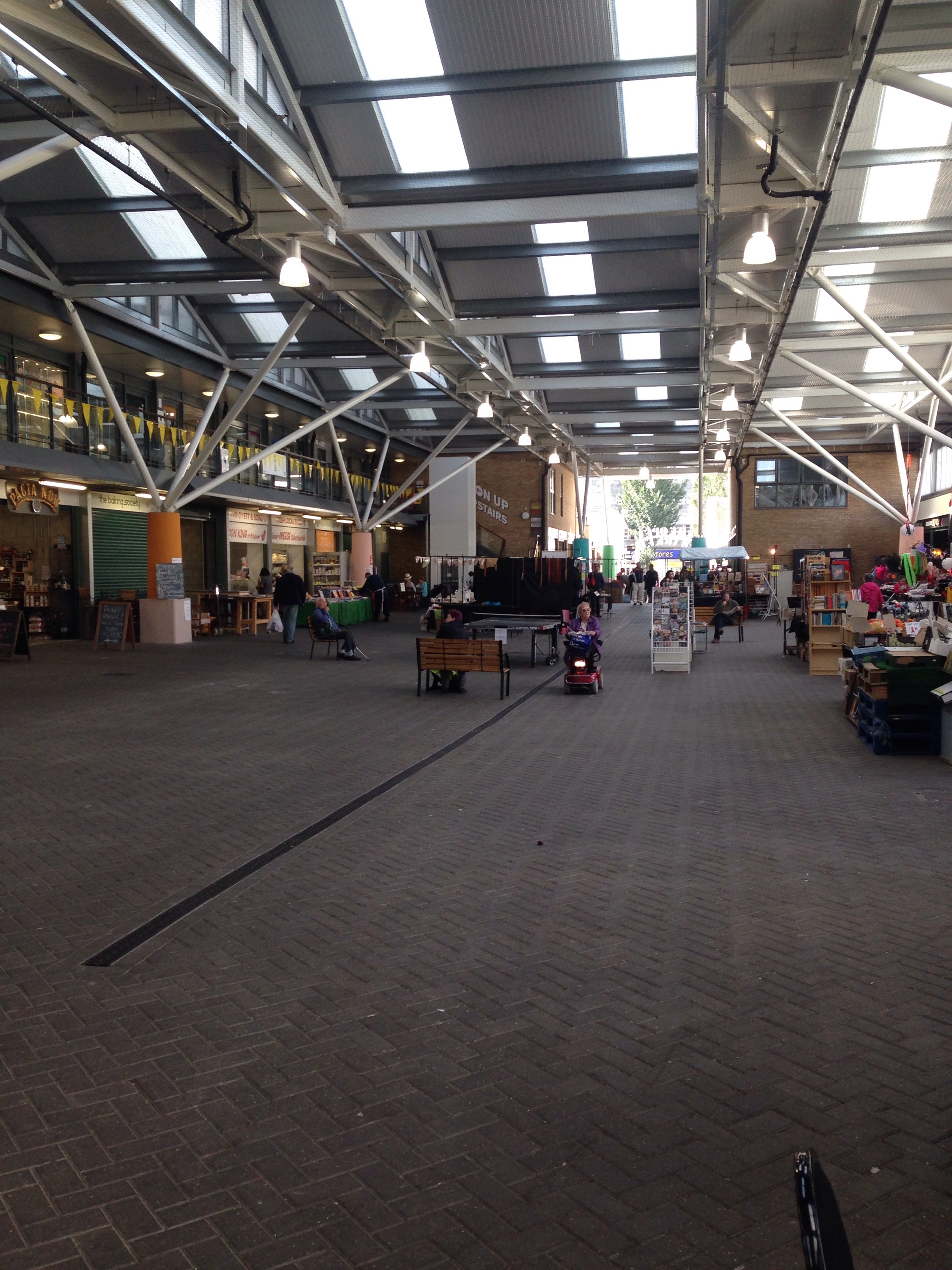 Brighton and Hove City Council is being asked to approve the loan, which will be repaid at an interest rate of about 4.6% with a two-year referral.

The market will also put together a recovery plan to reduce running costs, increase income and strenghten governance, which will be agreed by council officers.

A report to next Thursday’s policy and resources committee says: “When the market opened the CIC did not have sufficient cashflow to support startup costs and the initial two year period of establishing the business and moving into profit.

“While there has been good take up of permanent market stalls, higher than predicted business rates and lower than expected take up of temporary stalls within the market square have combined to delay the market moving into profit and a further two to three year period is forecast to be required.”

The market, which opened in June last year, is run by the Brighton Open Market Community Interest Company (CIC), which is made up of traders, the council, The Hyde Group and Ethical Property Company.

The market was a key part of the ongoing regeneration of London Road, which has since been dubbed the new Shoreditch.