Brighton & Hove Albion: Ridgewell enjoying his time down south but doesn’t want to fall behind with the Timbers

Liam Ridgewell appears to be enjoying his time at Brighton and Hove Albion – and a more straightforward commute to work.

The on-loan full back hails from Bexleyheath in south London. He told Brighton and Hove News: “Since 14 or 15 I have always been away from home and usually had a two or three-hour commute and usually end up sitting in traffic so it’s a nice drive, nice to be back at home and I am certainly enjoying it.” 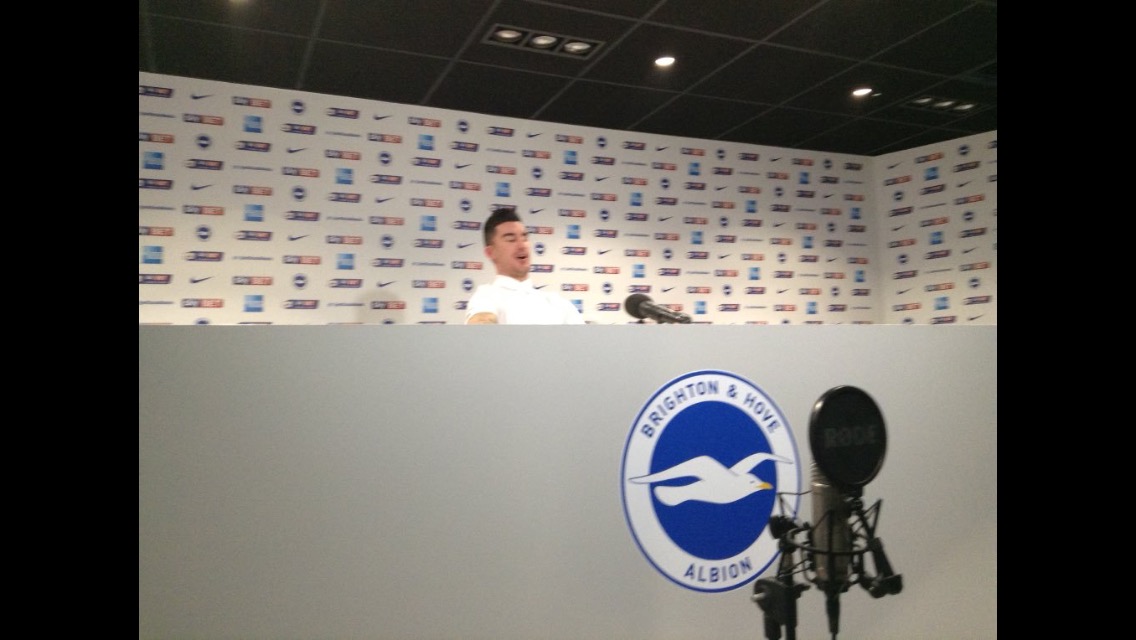 Ridgewell is on loan from MLS (Major League Soccer) team Portland Timbers until around Sunday 21 February. He told @bhcitynews he was aware the clubs were in discussion to possibly extend that by a week or so.

He was keen to point out that the MLS season in America begins again in early March so there might be a bit of “wiggle room” to keep him here a bit longer. But he would need to consider being available for any warm-up games and potentially integrating with any new players the Timbers sign.

He added: “It’s a bit of a tug of war maybe but the more games I get here the fitter I get.”

The ex-Villa and Birmingham player also told Brighton and Hove News that he hadn’t had much chance to explore Brighton and Hove so far although his kids are coming down to have a look round before Saturday’s match. He added: “They’ll let me know what it’s like – that’s for sure.”