1) Emile Heskey – the 38 year old ex England striker is twice the age of his squad number. You won’t see that too often. Heskey scored in that 5-1 epic in Munich the week before 9/11. Heskey the oldest goalscorer at the Amex so far. 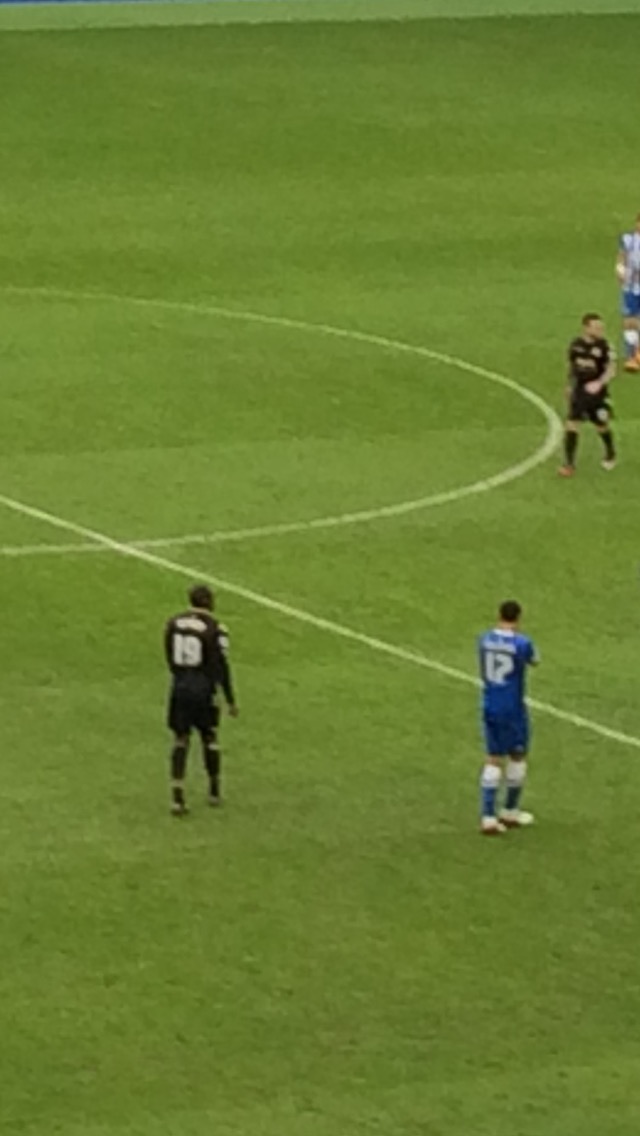 2) It was cold at the Amex yesterday with snow reported in the north of the county. But a linesman in gloves ! Really Mr Holderness? 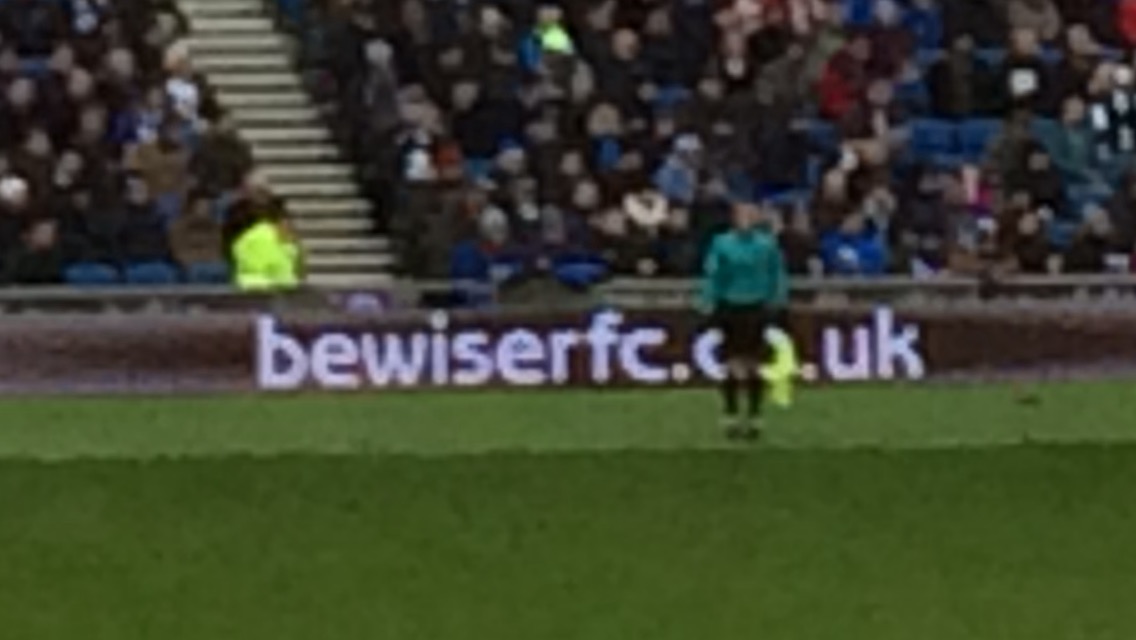 3) The officials managed to wrestle the attention away from a five goal thriller more than once. With very likely the first in-play referee repalcement in Amex history . After Rob Lewis very likely got injured tackling Bolton’s Darren Pratley in the first half 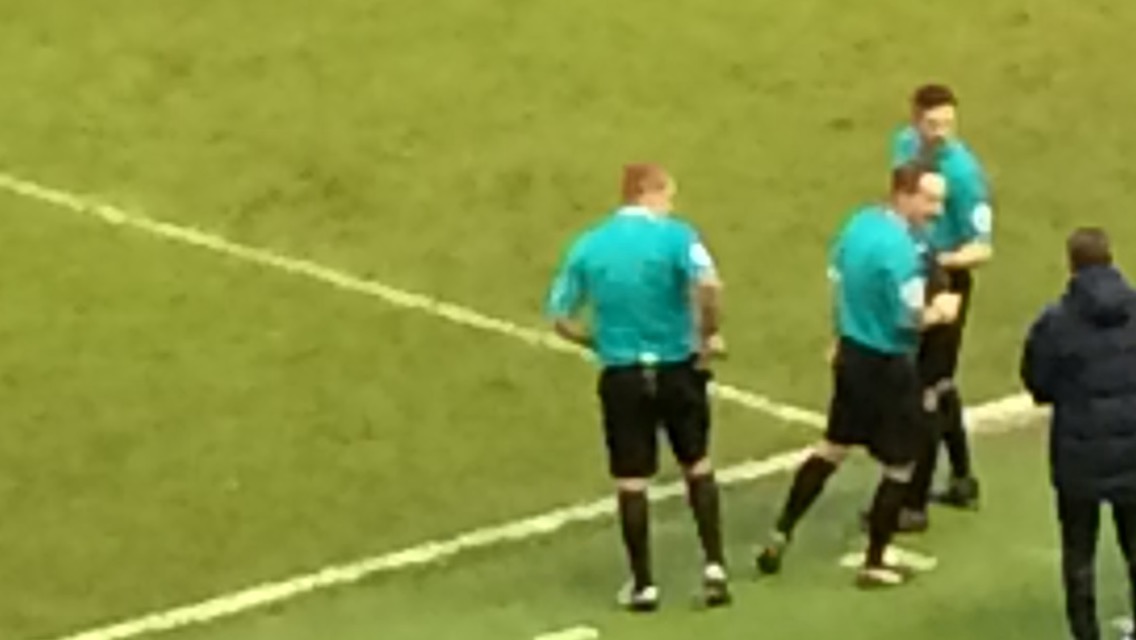 4) Anthony Knockaert again – picking up the game by the scruff of the neck and turning it to Albion’s advantage – one superb almost pitch length run to assist Tomer Hemed’s goal. The worry – that he gets injured or suspended. The bigger worry – Albion don’t go up and the big boys come sniffing. And they will.

5) Conor Goldson and Lewis Dunk and the blossoming partnership they have formed. Dunk is strong and had great positional sense. Goldson quick and can knock a accurate ball 40 odd yards. Gordon Greer and Uwe Huenmeier might struggle to get back in.

6) David Stockdale – maybe a little disappointed with Bolton’s second but cemented his credentials with a match changing save when one on one with Liam Feeney. And saved Bruno’s blushes.

7) The Amex pitch. Still not in great shape.Influenced incomplete passes from both Dale Stephens and Bobby Zamora and the bounce that  caught Bruno out.

8 Beram Kayal – every blade of grass with or without the ball. Capped a great performance with the winner. Deservedly named man of the match by sponsors Focus Group. 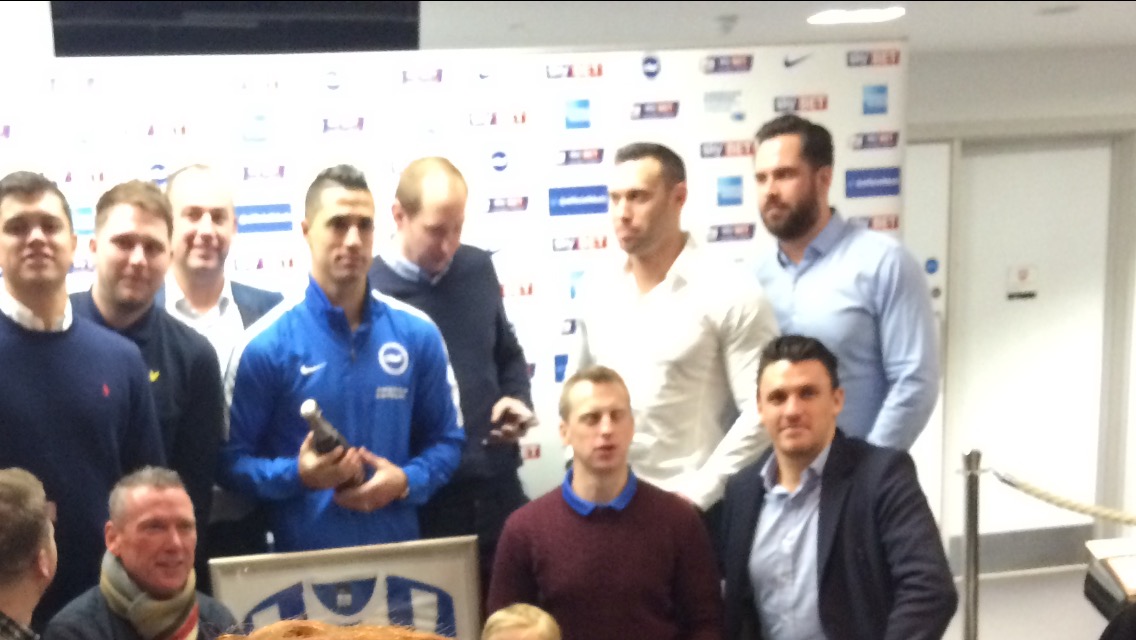