Former Brighton Festival artistic director Gavin Henderson is on the lookout for a harmonium – an old-fashioned pump organ operated with reeds and bellows. 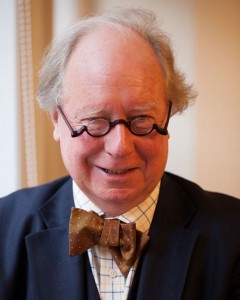 The former Brighton College pupil served as artistic director of the festival from 1983 to 1994. He is now the principal of the Royal Central School of Speech and Drama in London.

He wants to borrow a harmonium for a rare performance of Rossini’s Little Solemn Mass at the Savile Club, in London, on Monday 29 February.

He described the piece as “almost the only work specifically written for the harmonium”, according to the newspaper.

The Standard said: “Since Rossini was born in a leap year, the concert will be held on his 54th birthday. 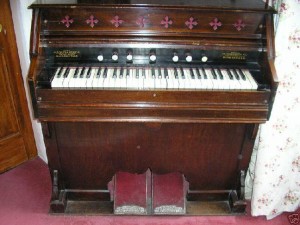