The tragic death of a young Hove man who died under the wheels of a Tesco lorry is no longer being treated as murder. 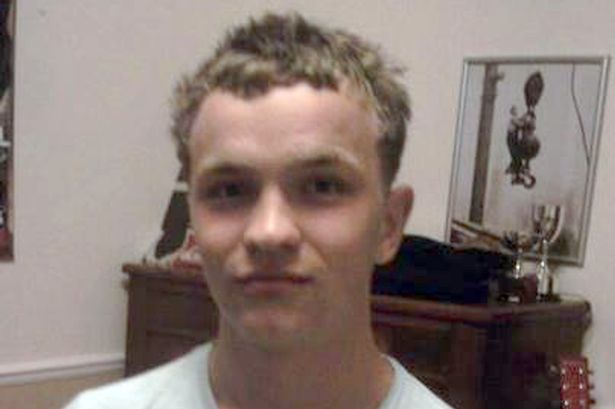 Georgi Yaschuk, 23, of Cambridge Road,  Hove, died after being hit by a lorry at 2.40am on Sunday 10 April. It appeared there had been a fight beforehand which had spilled into the road.

However, some witnesses believed that Mr Yaschuk was killed after a game of catch the hat went horribly wrong.

As part of the investigation, detectives were seeking to talk to a taxi driver who is said to have seen the events unfold when he was driving behind the lorry.

Three men aged 24, 27 and 28 were arrested on suspicion of murder in the days after Mr Yaschuk’s death and released on bail until 2 June while enquiries continued. They have now been released without further action.

An inquest into the circumstances of Georgi’s death will be held by the Brighton coroner on 2 November.