The team of journalists and communications professionals will head Brighton Journalist Works and oversee a move to new premises closer to the centre of town.

They said that it was the first time that a course accredited by the National Council for the Training of Journalists (NCTJ) had been run by the teaching staff.

Richard Lindfield, the incoming managing director, said: “Our aim is to continue providing the same top-class training students at Brighton Journalist Works have received over the past ten years.

“We also recognise we have to equip our students with the tools to meet the challenges of journalism in a digital age.

“Our training will combine the core, traditional skills with the future skills needed as students start out on their careers.” 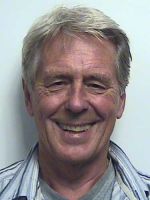 Brighton Journalist Works offers a 16-week fast-track course, the shortest in the country, together with a part-time weekend course from September to July. Both courses are accredited by the NCTJ.

The new company will be starting its September courses in recently acquired premises in central Brighton – Vantage Point, a media hub based opposite the Preston Circus fire station.

The training centre will be next to the offices of the Brighton and Hove Independent, which was bought 12 months ago by Johnston Press.

Mr Lindfield said: “Vantage Point is the perfect location. It is within walking distance of three railway stations and on many of the major bus routes.

“Students will be ideally placed to go out and get stories in the city centre and we’ll be the first to know when there’s a major fire!”

When the courses started, they were based in the same building in Crowhurst Road, Hollingbury, as the Argus. Brighton Journalist Works then moved to the Sussex University campus at Falmer. 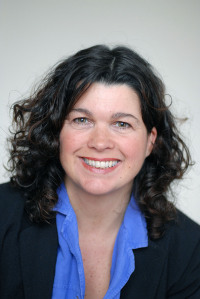 Past students have won a number of recent awards, including Regional Young Reporter of the Year 2014 (Ben Leo) and 2015 (Gareth Davies), Regional Columnist of the Year 2016 (Ericka Waller) and NCTJ News Trainee of the Year 2015 (Henry Holloway). All worked for the Argus.

Paula O’Shea, the outgoing managing director of Brighton Journalist Works, said: “The success of Journalist Works has always been largely down to our tutors – an inspirational, talented and knowledgeable bunch.

“We are thrilled they have decided to take over running the joint too and have assured them of our support in the future.”