Brighton detective sacked over cocaine use after hair strand test

A Brighton detective has been sacked from Sussex Police after testing positive for cocaine. 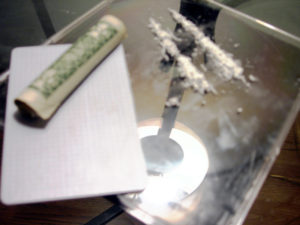 Trainee Detective Constable Laura Stanley, 39, was arrested in August and she was requested to voluntarily provide a sample of hair for analysis. This she did and a subsequent test showed that between June 1 and August 31 she had ingested the controlled drug cocaine.

She was later formally cautioned for offences under Section 55 of the Data Protection Act and Section 40D of the Prisons Act 1952.

At a public gross misconduct hearing held at Sussex Police HQ on Friday (December 2), it was found that she had breached the standard of professional behaviour relating to discreditable conduct and she was dismissed without notice.

Detective Chief Inspector Nick Wainwright from Sussex Police’s Professional Standards Department said: “Police officers must behave in a manner which does not discredit the police service or undermine public confidence, whether on or off duty.

“Clearly, this officer’s conduct, compounded by her admission that she had taken cocaine, is completely out of line with the standards and professional integrity that we expect from our officers and staff.”