Police are investigating after a stolen car was used to ram raid Sainsbury’s Local store in Portland Road, Hove, at 11.45pm on Monday (17 July). 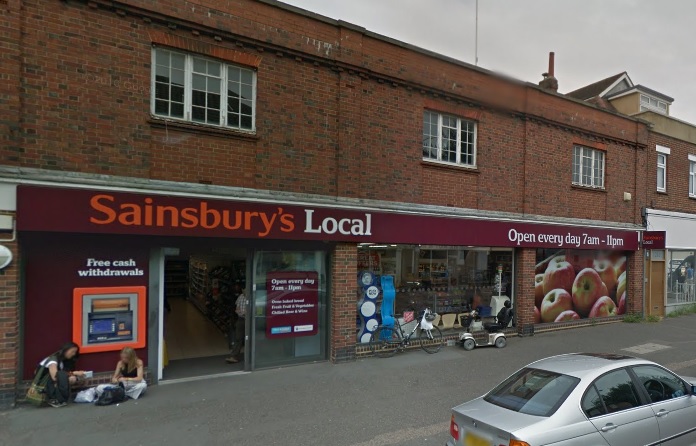 Officers were called at 11.35pm after a Vauxhall Nova was reported stolen from Wordsworth Street in Hove. Police then received calls 10 minutes later reporting that the car had been driven into the front window of Sainsbury’s before being abandoned around the corner in Shelley Road.

The suspects wearing hooded top went into the store and stole a box of CDs, books and games. They then made off in a black vehicle also parked in Shelley Road northwards.

Anyone who witnessed the incident or has any information please contact police by emailing 101@sussex.pnn.police.uk or ring 101 quoting serial 1857 of 17/07.