Brighton and Hove Albion striker Tomer Hemed has agreed an 18-month extension to his contract.

The deal will keep the Israel international at the club until June 2019. 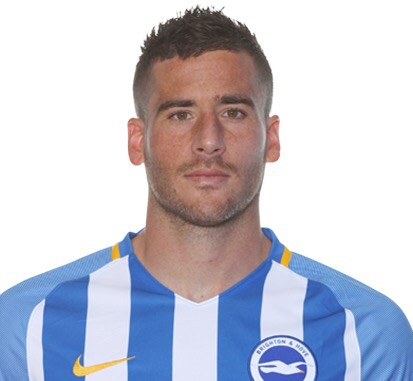 Albion manager Chris Hughton said: “Tomer has been brilliant for the club since we signed him in 2015.

“He has scored crucial goals in both the Championship and Premier League in his time here.

“He was a key player for us in our promotion-winning season and this season he has made the step up to the Premier League.

“We have all been absolutely delighted with his contribution and this new contract is hard earned and well deserved.”

Hemed signed for the Seagulls in June 2015 from the Spanish side Almeria and made his debut in a 1-0 win over Nottingham Forest two months later.

In his 97 appearances for Brighton, he has notched up 33 goals.

The forward, who began his career with the Israeli side Maccabi Haifi, has also played for Mallorca in Spain.

He has been capped 29 times by Israel and has scored 15 times for his country.