The city council is asking for power to fine people who park on the pavement as part of its response to a national consultation on making it easier for disabled people to get around. 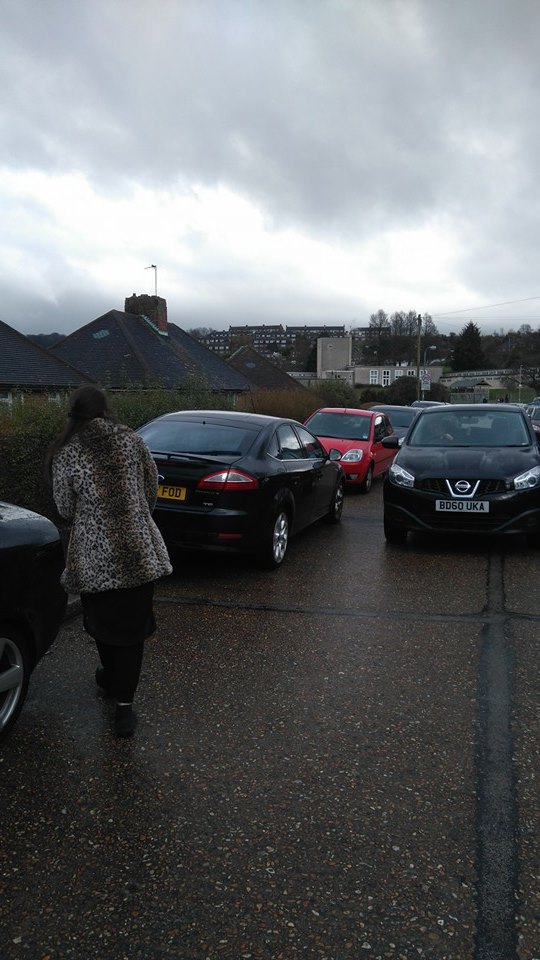 A woman walks in the road to avoid pavement parking in Denton Drive, Patcham

Parking on the pavement is currently banned in London, and there have been growing calls over the last few years to extend that ban across the country. In Brighton enforcement was trialled in Withdean, Patcham and North Portslade but this took special traffic regulation orders and expensive signage to set up.

Next week, the city council is to finalise its response to the Department for Transport consultation on the Transport Accessibility Action Plan, part of which will be a request for simpler powers to extend a pavement parking ban across the city.

Councillor Gill Mitchell, chair of the environment, transport and sustainability committee which will discuss the city’s response on Tuesday, 28 November, said: “Our work to tackle irresponsible pavement and verge parking has had some positive effects and we trialled enforcement in Withdean, Patcham and North Portslade. It has also highlighted the need for a more effective way to deal with what is a growing problem in the city.

“Disability groups, residents, councillors and MPs have asked for a simpler process and powers to tackle the issue, such as the outright pavement parking ban introduced in London. Parking on pavements makes getting around more unsafe for everyone but it is especially difficult for people with disabilities who are denied access or who cannot see the obstruction.”

The council goes on to highlight the amount of signage currently required to inform drivers of the boundaries of any pavement parking ban. These can cost hundreds of pounds just to protect one area of pavement behind a pedestrian crossing, making a citywide solution too costly.

In London a 1974 Act means pavement parking is banned everywhere in the city unless the signs say it is allowed. This helps protect London’s pavements from the damage caused by parked vehicles.

Brighton and Hove’s response also details local good practice in dealing with fraudulent use of Blue Badges for parking and the partnership with Brighton and Hove bus company to make it easier for people with disabilities to travel on public transport.