A night at the museum……..unplugged! 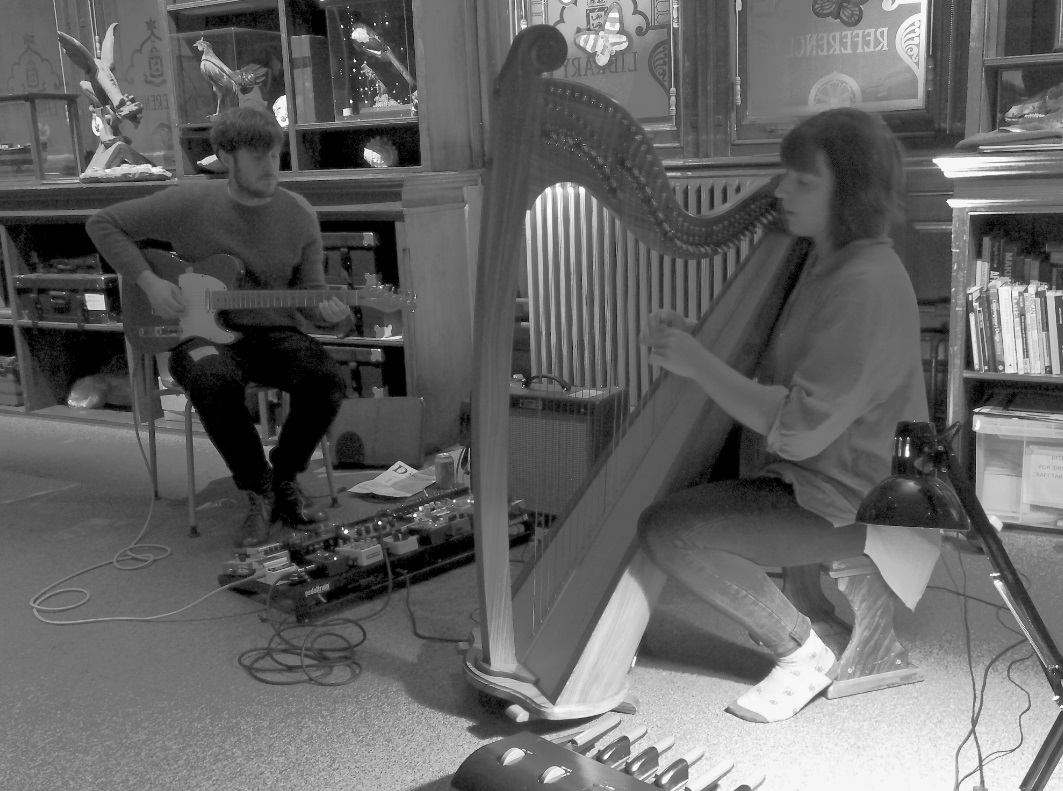 Tonight was going to be something rather different! We were off to the Brighton Museum and Art Gallery to witness some rather unusual unplugged performances. It’s the first time that we had ever seen music performed in this exciting grand location and one that would last long in the memories.

So what was this evening all about? Well, it actually goes under the banner of SPECTRUM and is a series of events under the guidance of Brighton Dome and the philosophy is to nurture and cultivate a host of local artists, labels and friends within the city’s vibrant local music scene.

This evening it was the turn of half a dozen local acts, however we had a logistical nightmare as we were meant to be in two separate places in Brighton at the same time and yet we wanted to highlight some of the very best music artists that Brighton has to offer! This scenario was just unavoidable as we really didn’t want to miss certain acts. So we selected the first three acts tonight on one of the planned routes around the museum and then whizzed up the hill to the Hope & Ruin to see local band The RPMs. So our apologies go out to Martyn Lewis, Nature TV and Hui Hue, who we will hope to see next time around. 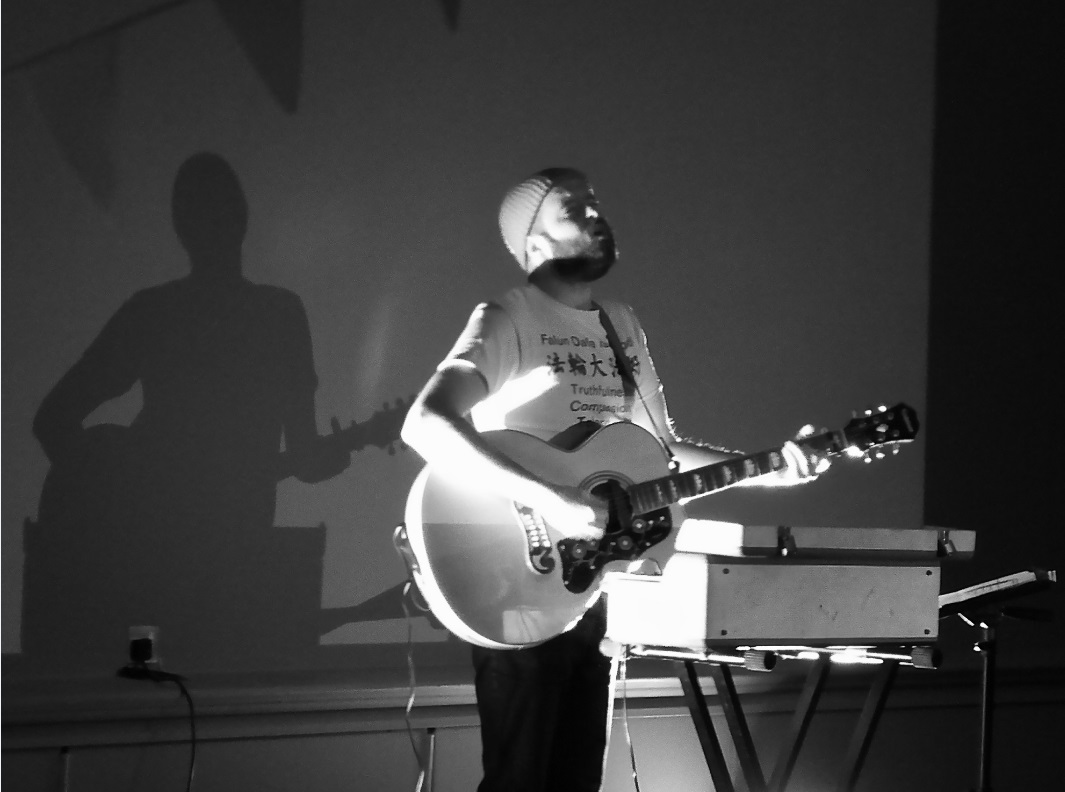 But this evenings unplugged 20 minute set was solely Thomas with his guitar and organ in an empty museum room bar two lights and a few chairs for the lucky punters to park on. You couldn’t get more minimalistic if you tried, but this obviously was the whole point of the evening. The chosen few were to witness Thomas’s fine voice and allow one to be whisked away to where his musical stories would take you – Nice!

Find out more about The Fiction Aisle here: https://www.facebook.com/thefictionaisle/ 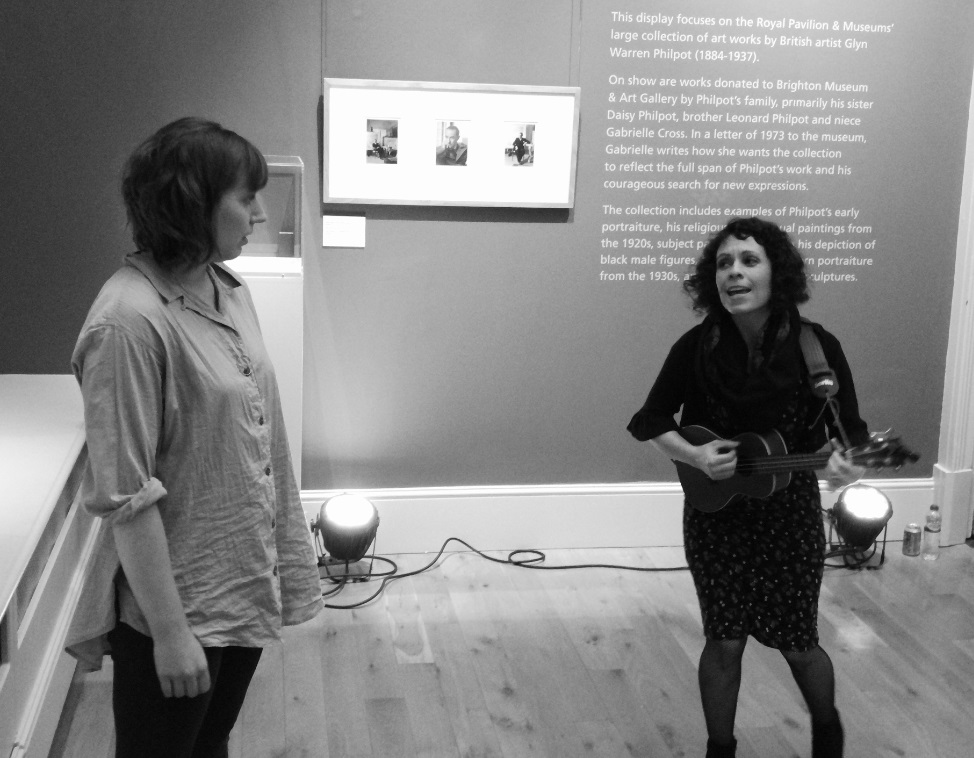 We were escorted across the way to another museum room (this time not empty) where we were warmly greeted by diminutive Brighton resident Sharon Lewis. Sharon is much revered for her haunting vocals, poignant lyrics and her spellbinding music, which has been described as strong medicine for the soul that resonates as deeply as ancient hymns. Sharon was formerly half of the Pooka female duo and has worked with top music artists including the awesome Orbital.

This evening we were treated to songs from her recent album ‘Roses At The Top’ and from her ‘Simple Things’ EP and being unplugged, there was no sign of her piano or even a microphone. It was just Sharon and her guitar and ukulele, however she was joined on vocals by Emma Gatrill for her final number. 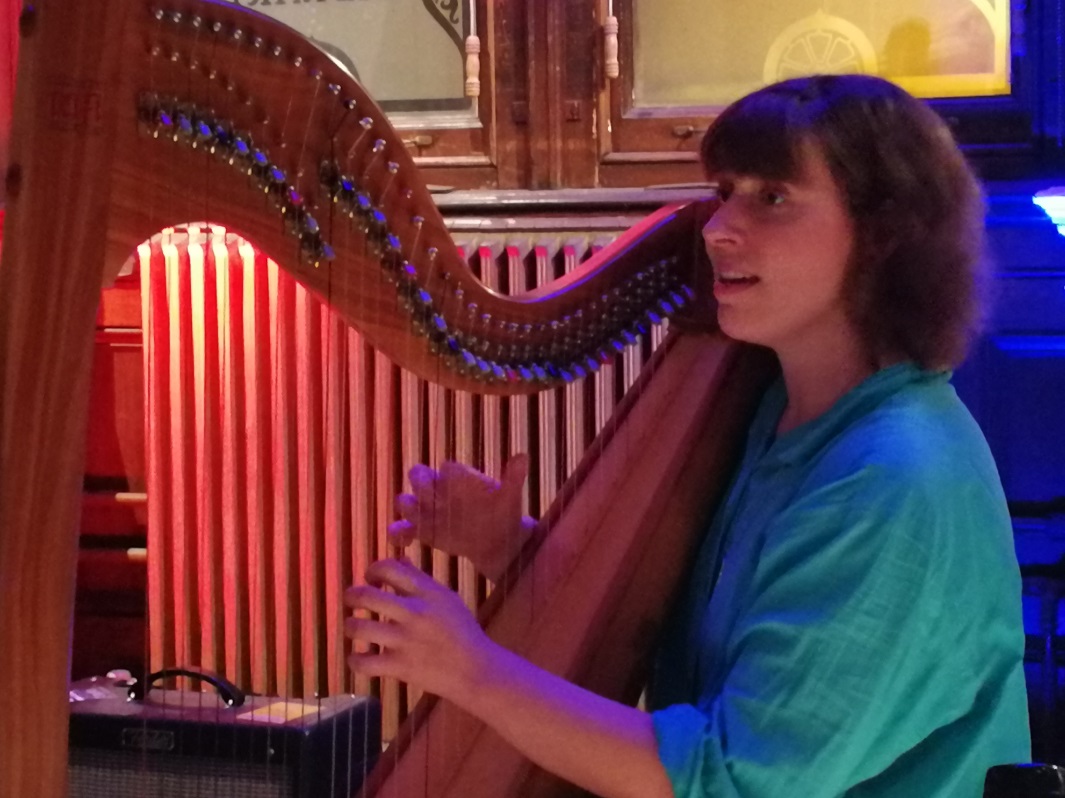 Once again, we were escorted to another museum room, which I seemed to recall back in the day could have possibly have been the old library. This time is was the turn of Brighton based multi-instrumentalist Emma Gatrill who we had just witnessed duetting with Sharon Lewis.

We had originally seen Emma as support to the superb Laish – who incidentally is performing at The Greys in Brighton on Monday 16th April next year – at the Prince Albert near Brighton Station on 15th March this year and we were both totally mesmerised by her enchanting otherworldly performance. We knew that we just had to see her live again and tonight was to be our chance.

As stated earlier, tonight’s performances were unplugged and so Emma’s drum machine and synth were put on the back boiler so to speak, but this evening she had her signature harp and activated foot pedals for her unit on the floor. She was also accompanied by her friend on a barely audible electric guitar and Sharon Lewis returned the backing vocals duty on my favourite Gatrill track ‘Skin’, which appears on her latest album entitled ‘Cocoon’. The title track of which also got an outing tonight. 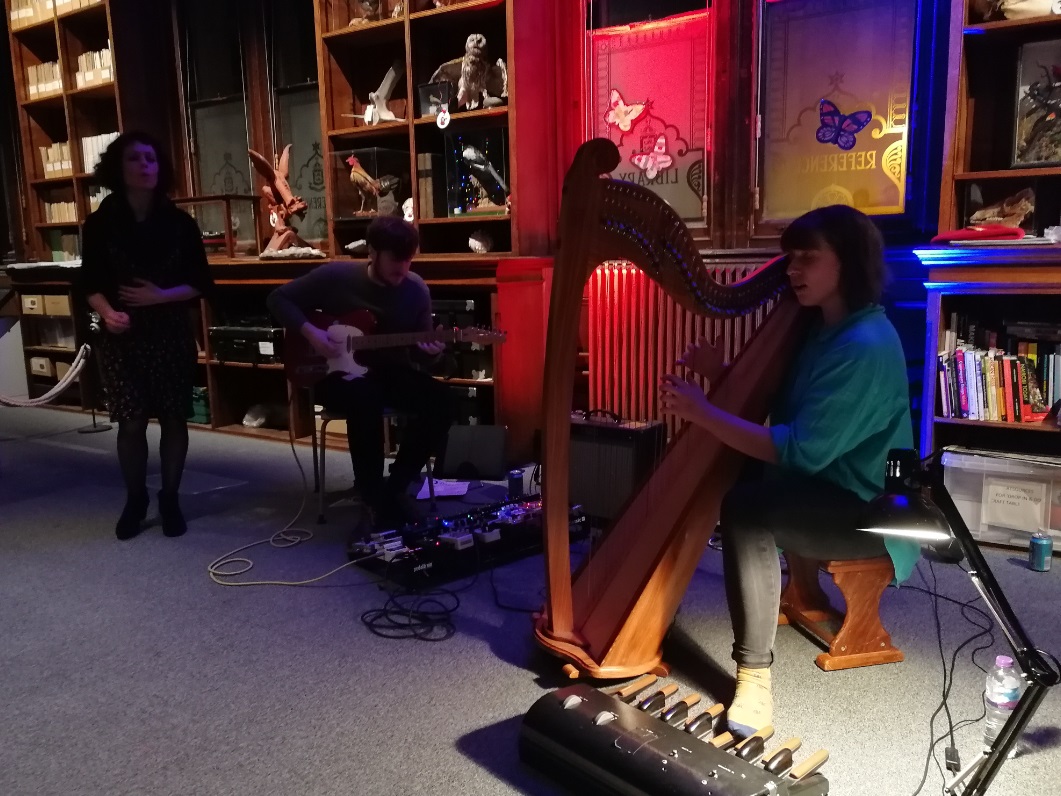 It was truly enchanting sitting there in a semi-circle in front of this classically trained young lady, whose vocal style is a blend of Björk and a combination of Gaelic and Scandinavian nuances, coupled with her unusual pronunciation of certain words. We both would truly love to see Emma perform live again.

A mere 1200 seconds of performance per artist wasn’t really enough and left us wanting more from all of the acts, but I guess that this evenings sessions were just expanded auditions or mini showcases designed to give you a taster of their excellent work. Well if it was, then it sure did work! 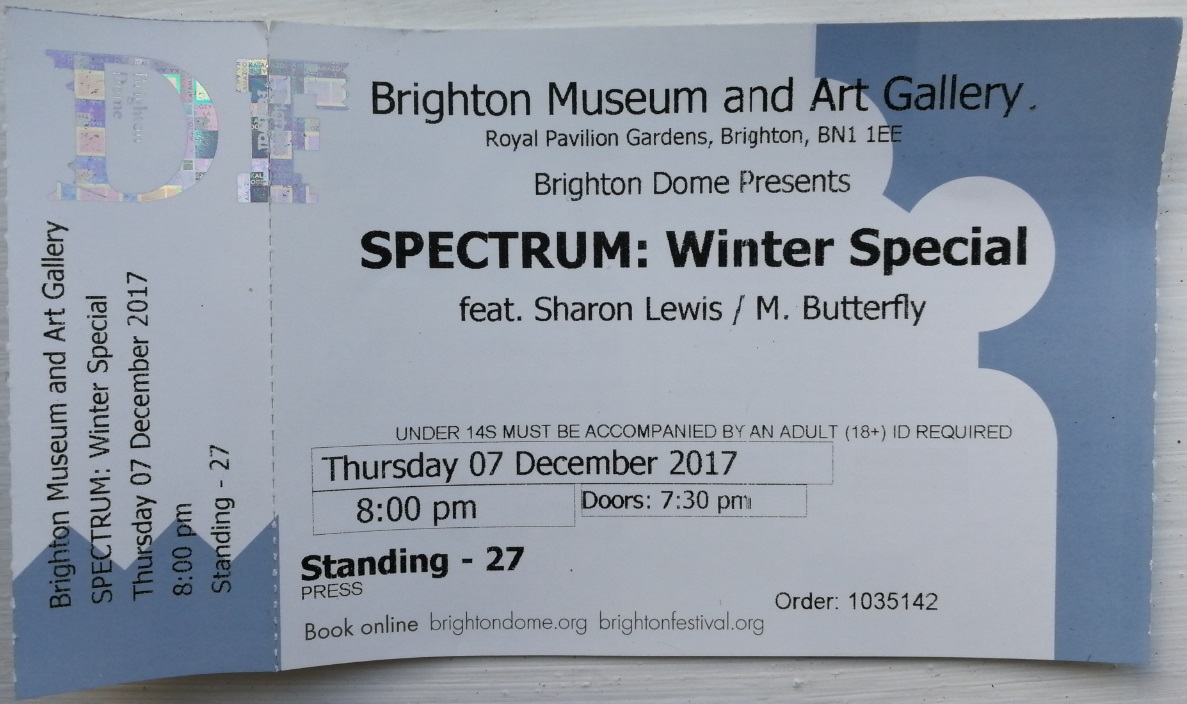