Brighton and Hove commuters who struggled into work this morning amid huge delays caused by faulty signalling are now facing an equally awful journey home. 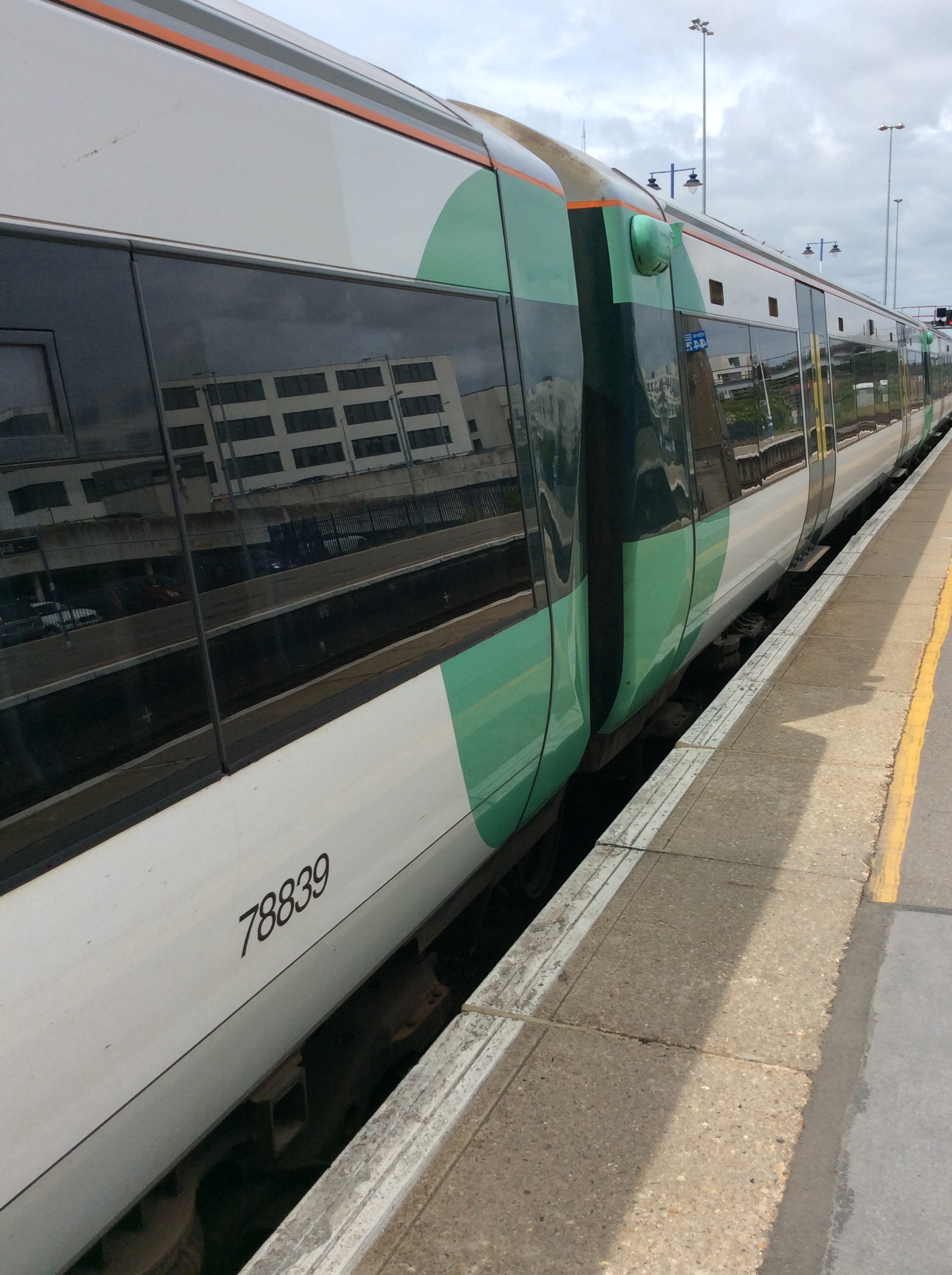 A power outage on the London to Brighton signalling system combined with a points failure at Haywards Heath brought services to a near standstill until 9am this morning.

And just as the network was beginning to recover from that, a train broke down at London Bridge has wreaked yet more havoc on the Brighton mainline.

Commuters are being urged to avoid Southern services AND London Bridge and travel via Blackfriars or St Pancras instead.

National Rail enquiries says: “A fault with the signalling system earlier today between East Croydon and Gatwick Airport and a failed train at London Bridge are causing major disruption to services between East Croydon and Brighton. Trains across the whole Gatwick Express, Southern and Thameslink networks may be cancelled, delayed by up to 60 minutes or revised.

“Gatwick Express services are gradually being reinstated throughout the afternoon.

“Disruption is expected until the end of the day.

“The service disruption is impacting Southern, Gatwick Express and Thameslink across all of their routes, however all routes do have a train service.

“When travelling this evening we advise that you leave extra time for your journey wherever possible and check ahead using an online journey planner.

“Southern Metro services for South London are now the worst affected services, please consider travelling on alternative routes if you intended to use these services.

“The 15:50 London to Bridge to Tattenham Corner suffered a failure at London Bridge. As a result of this failed train services are subjected to cancellation, delay and short notice alteration.

“Southern and Thameslink tickets will be accepted on both London Overground and London Underground. Please view below for a full list of ticket acceptance in place this evening.

“Earlier this morning a local electrical power supply problem meant the signalling system between East Croydon and Gatwick stopped working and trains were unable to run.

“This outage affected both the mainline to the South Coast and the joining routes from Caterham, Tattenham Corner, East Grinstead and Uckfield.

“Signalling was restored after nearly 45 minutes, however the line between London Victoria and East Croydon continued to be affected until much later in the morning (this also impacted trains that run towards Sutton via Mitcham routes via Streatham Hill).

“Further signalling problems on other parts of the network generated more delays.

“Southern’s Control Teams have been working hard to restore trains back to the normal timetable in time for this evening’s peak. However, when they experience severe disruption they often find themselves up against multiple challenges, a large number of trains and crew have been left out of position for their normal journeys causing knock-on delays into the evening.

“If you are travelling this evening you are strongly advised to check before you travel as journey times may be extended due to ongoing disruption. You are also advised to check last trains and connections as these may be affected.”