Brighton road closed as man talked down from window ledge

A Brighton road was closed for two hours yesterday as police talked down a distressed man who had climbed onto a window ledge. 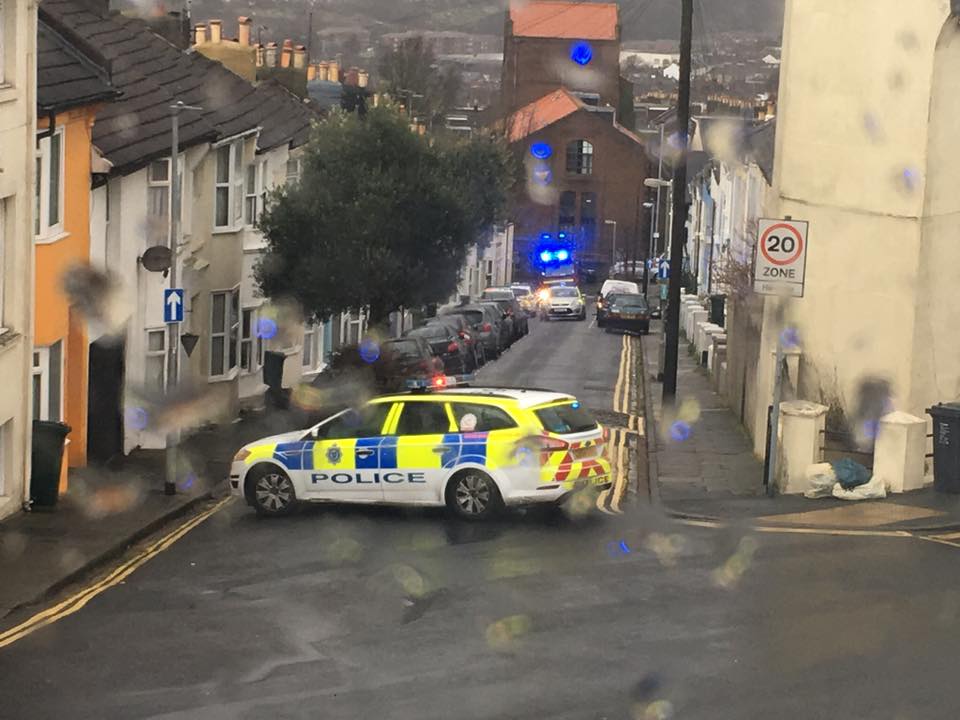 Emergency services, including armed police, descended on Baxter Street shortly before 9am yesterday after the man climbed out of a window onto the ledge.

The road remained closed until he came down two hours later and was handed over to the mental health crisis team.

A police spokeswoman said: “Police were called to a report of a distressed man who had climbed out of a window and was on a window ledge of a property in Baxter Street, Brighton, on Sunday (10 December) at 8.50am.

“Emergency services talked to him and he eventually came down of the ledge at 10.50am and he was handed over to the mental health crisis team.”