A lorry has got stuck under Fonthill Road railway bridge this morning, briefly bringing trains to a halt. 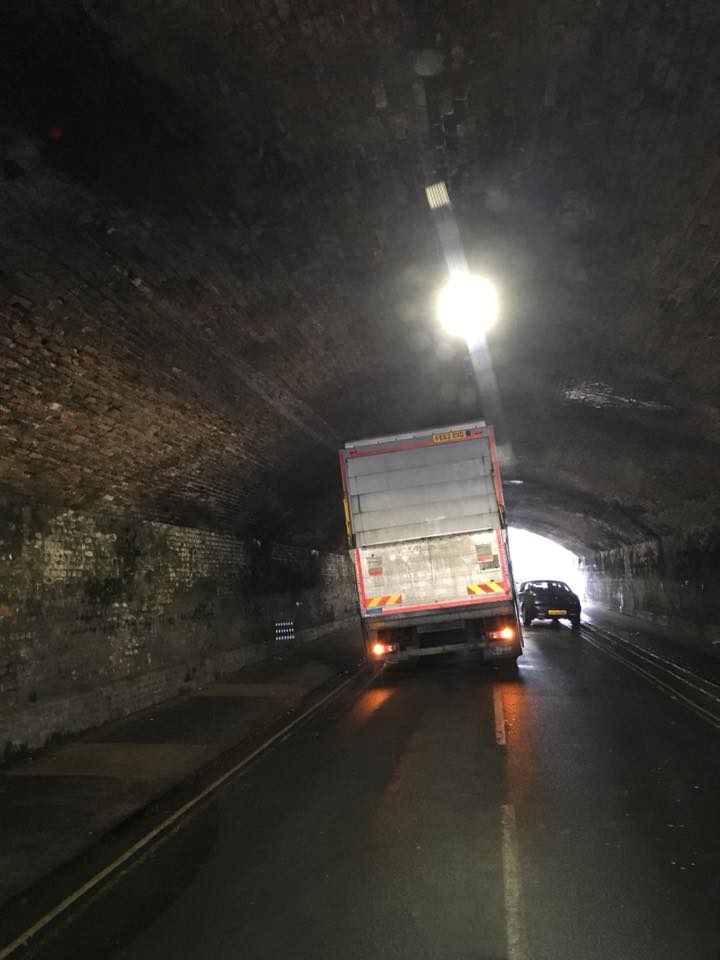 The 18-ton vehicle struck the bridge at about 10.30am, leading Network Rail to cancel trains until they were sure it was safe.

Once the driver was free of the lorry, services started once again, but services are still subject to delays and cancellations.

A spokesman for Sussex Police said: “An HGV lorry struck and became stuck under a railway bridge in Fonthill Road, Hove, at 10.29am on Friday (December 15).” 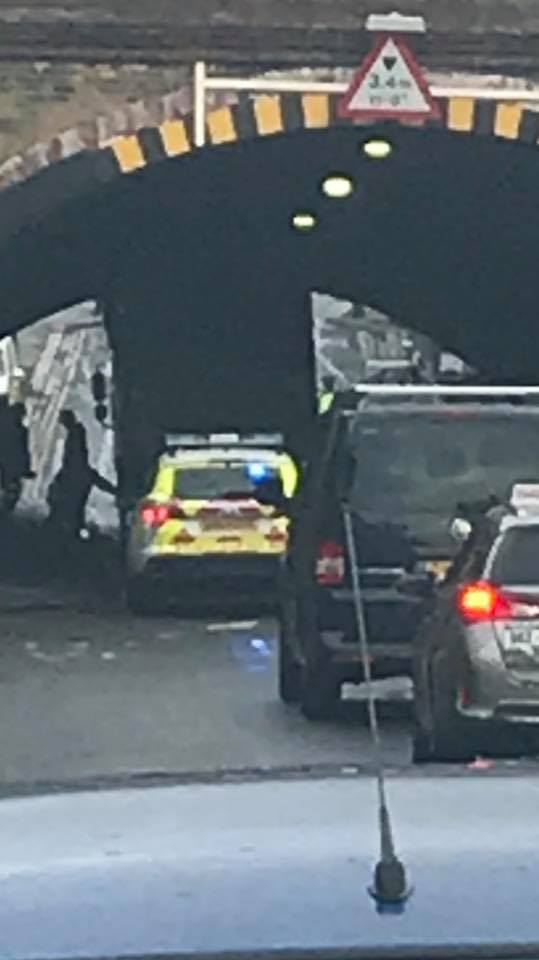