Out of control car crashes into five parked vehicles

A man was arrested on suspicion of drink driving after a car crashed into five parked vehicles in Brighton last night. 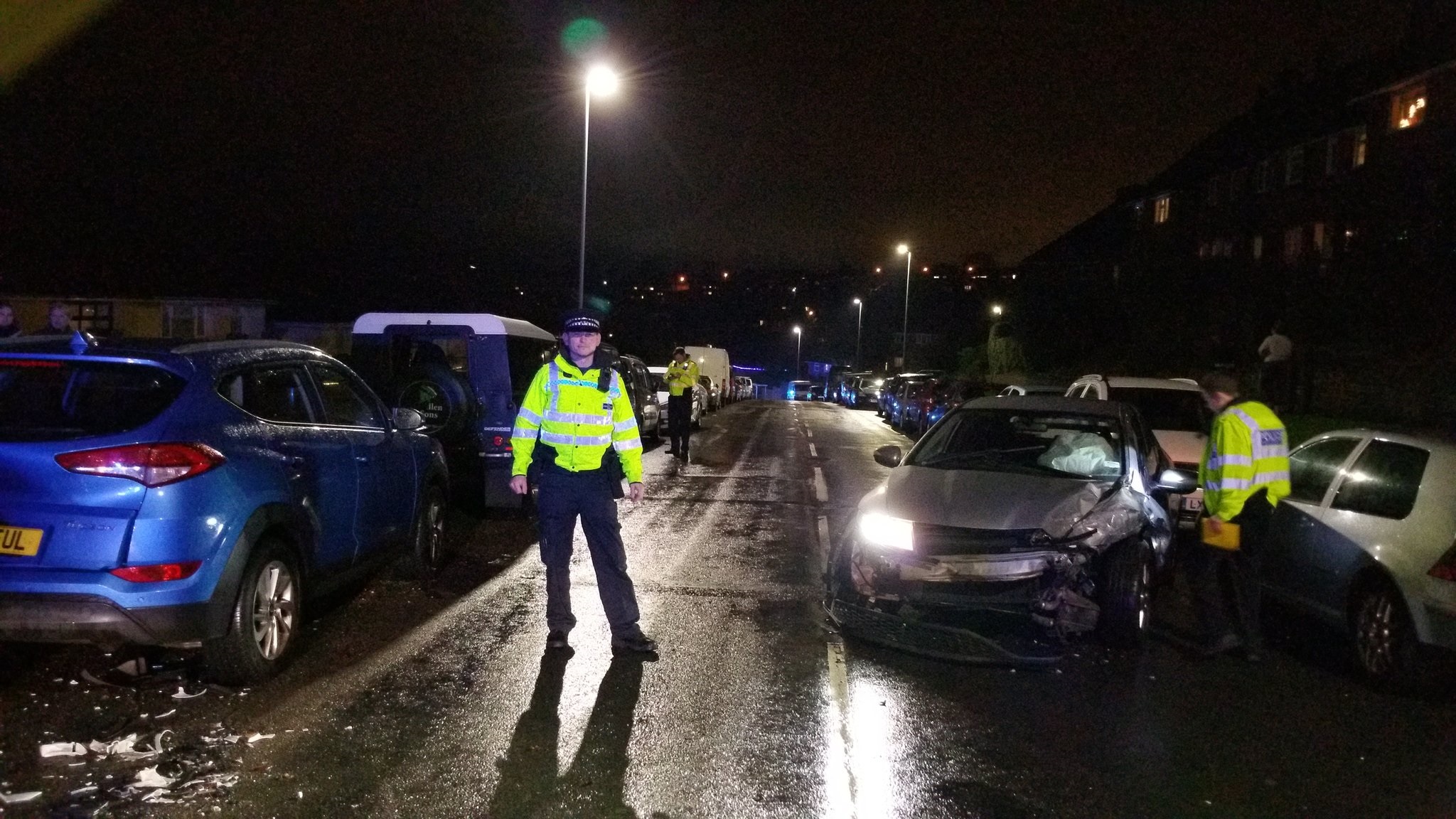 The crash happened shortly before 9pm in Carden Avenue. The arrested man is still in custody.

A police spokesman said: “A man was arrested after a car crashed into parked cars in Brighton on Sunday evening (December 17).

“Police were called to Carden Hill at 8.41pm where a Honda Civic had collided with five parked cars.

“A 35-year-old man from Brighton was arrested on suspicion of drink driving. He remained in custody at 10.45am on Monday.”