Big crowds turned out this evening for the annual Burning the Clocks ceremony, with a parade through Brighton before the blazing seafront finale. 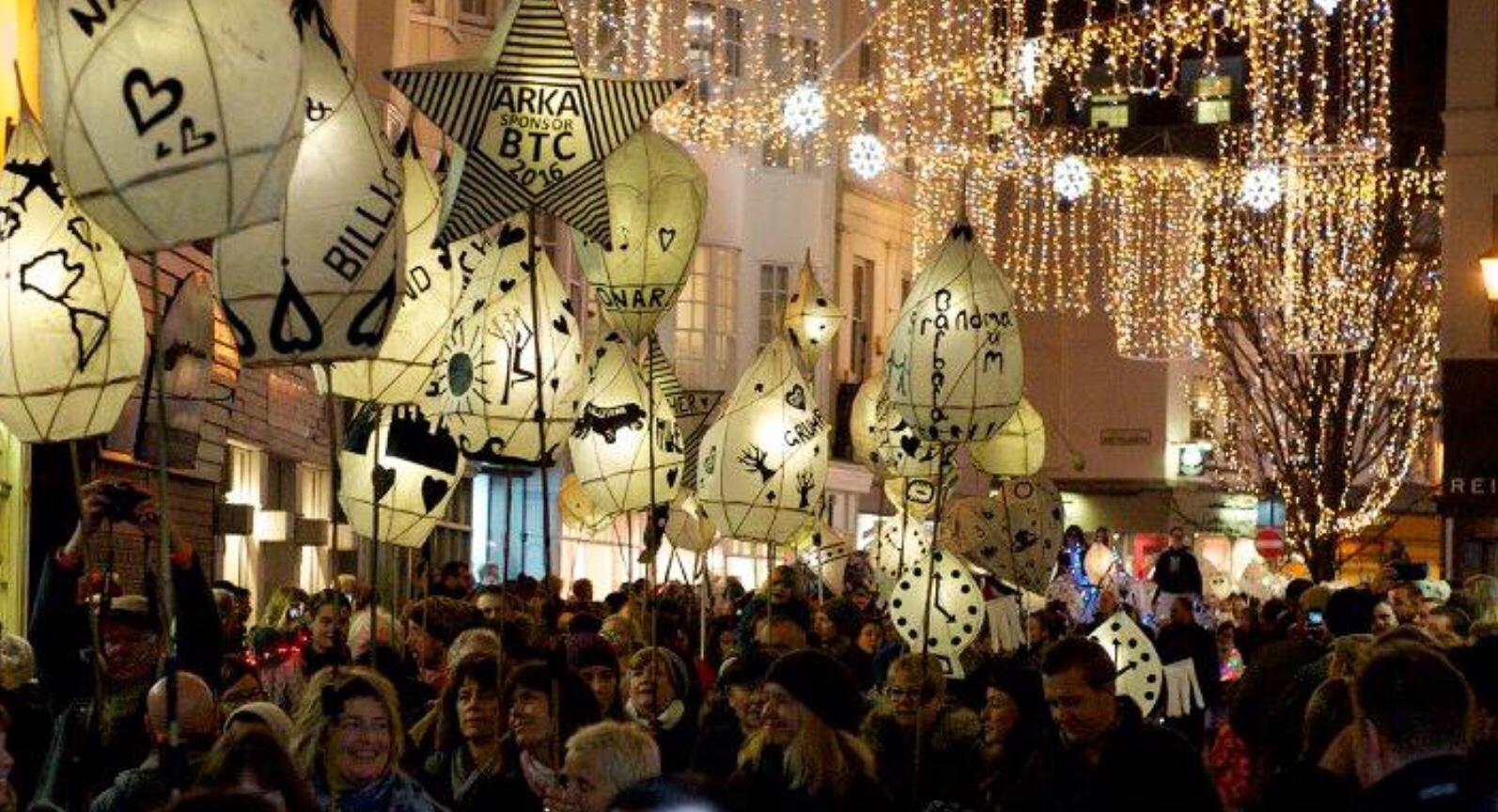 The parade left from New Road for Madeira Drive where the lanterns are passed on to the bonfire and the fire show begins.

The route of the parade takes about 1,500 participants up North Street, along Ship Street, down Prince Albert Street, Bartholomews and East Street to the seafront.

From there, the crowds head east, past the Palace Pier and along Madeira Drive for the finale.

More crowds were gathering in not just Madeira Drive but on the upper prom in Marine Parade. 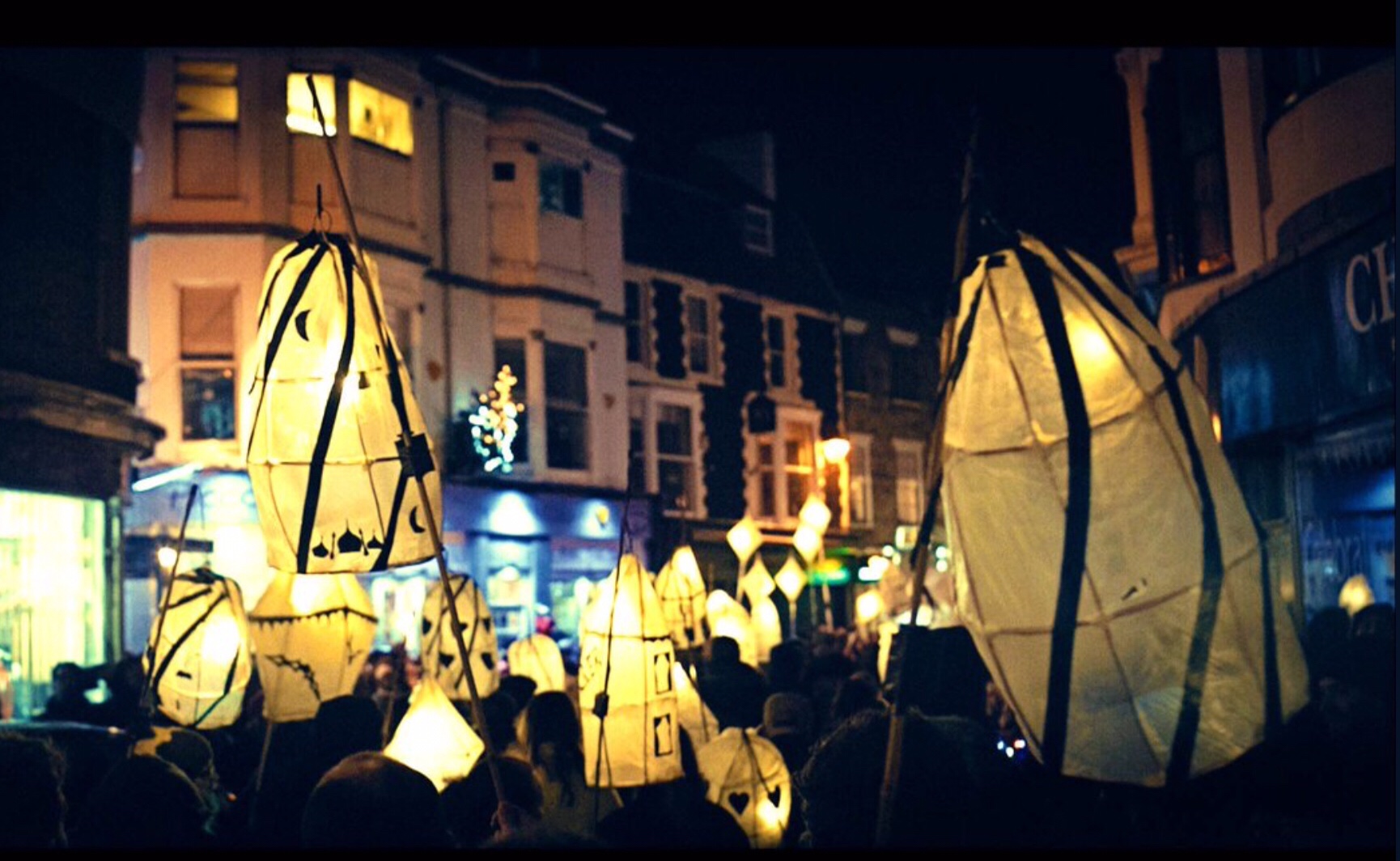 The fire show is expected to start on the beach shortly.

The organisers warned: “The finale will contain loud music and pyrotechnics.”

Described by one participant as “very Brighton”, the event – on the shortest day of the year as the year draws to a close – marks a putting the past to bed and preparing to welcome the new.