A Brighton woman braved the chilly sea for a Boxing Day dip to raise money for the charity International Service.

Yasemin Craggs Mersinoglu, 24, wore a Santa outfit – with a wetsuit underneath – and stayed resolutely close to the shore as she ventured into the water. 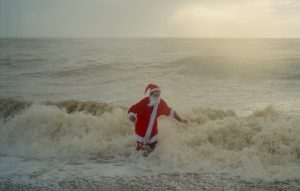 The former Varndean School and Varndean College student said: “While it was a relatively mild and bright day, upon arrival at the beach the waves were much greater and choppier than I expected, which made it more daunting.

“Because of the weather conditions, upon entering the water I had to stay relatively close to the shoreline but that didn’t stop me getting submerged in water and waves.

“As I entered the water it started raining and then hailing which added to the drama.”

Miss Craggs Mersinoglu, who is due to start a voluntary work placement in Rwanda in February, was inside in the warmth of the Hove Deep Sea Anglers Club moments after emerging from the waves.

She added: “No one else was in the water but a couple of families walked past.”

And her parents and a couple of family friends were there to support her and she has had backing from the local Rotary Club branch.

She graduated from Nottingham University earlier this month with a masters degree in international relations after four years of study, including a year abroad.

Although she is currently working as a shop assistant in the Brighton branch of Tiger, on her return from Rwanda, Miss Craggs Mersinoglu hopes to work for a development agency or charity, “ideally campaigning on social justice such as the right to education and healthcare.”

She has already raised £650 of the £800 needed to take up her place with International Service so she can work with young people and marginalised women in Rwanda.

While there, she said, “I will also be living with a host family and my ICS (International Citizen Service) counterpart, another young volunteer from Rwanda.” 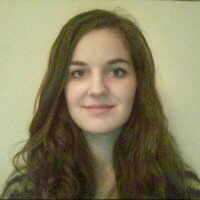 During the three-month placement, she said, “I will be working with volunteers from the UK and Rwanda on community outreach projects in Huye, Rwanda, with the Let Us Transform Life Initiative (LUTI), a local NGO.

“We will be developing sessions on human rights, life skills and employability for children and groups of marginalised women, such as single mothers.

“We will be attempting to implement workshops which reflect the United Nation’s Sustainable Development Goals: no poverty, quality education, gender equality and peace, justice and strong institutions.” 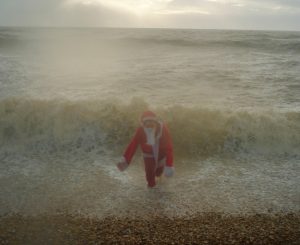