Sussex Police are appealing for a woman to come forward following a report of sexual assault in a pub on New Year’s Eve. 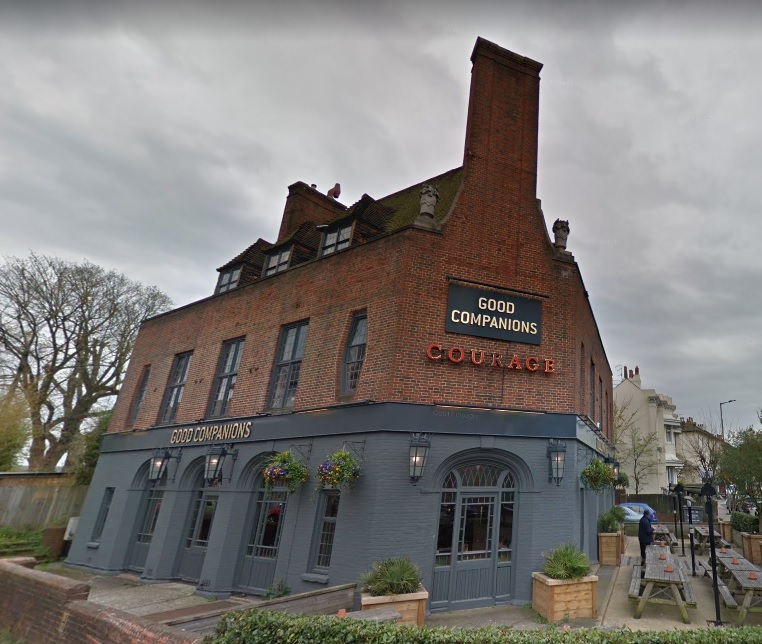 Police received an initial report of a sexual assault from a victim who was at the Good Companion pub on Dyke Road, Hove, when she was approached and touched by a man at the bar shortly before midnight. She challenged the man and he is believed to have left.

She then spoke to a group of people outside the pub who stated their friend had also been sexually assaulted by the same man.

The suspect is described as a white man with a small dog.

Detective Constable Bailey of Investigations said: “We applaud the courageousness of the woman who came forward to report the assault and we are appealing for the other woman to do the same.

“We want to check the welfare of the second victim and ensure she receives the correct support. If you are the other woman and are reading this please know you are not alone and we want to investigate.”

If you have any information you can report it online or by calling 101 quoting reference 29 of 01/01. Alternatively you can visit the Crimestoppers website or contact the independent charity anonymously on 0800 555 111.