A politics student who is standing as a candidate for the Conservatives in the upcoming East Brighton by-election has insisted he does not agree with Enoch Powell’s after a blogpost emerged in which he said immigration has made the country unrecognisable. 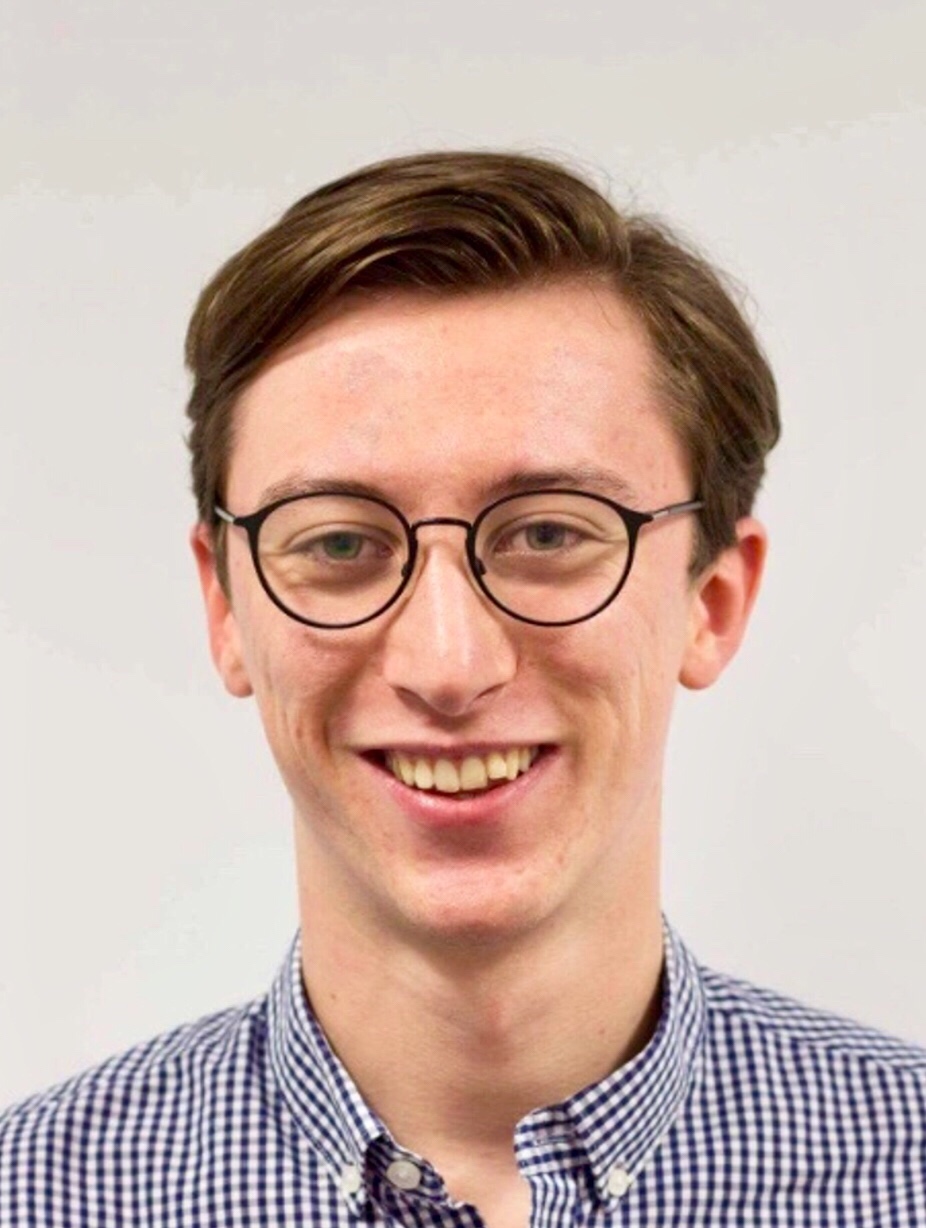 Mr Powell’s infamous 1968 Rivers of Blood speech is still regarded as one of the most divisive moments in modern British political history. While it led to his sacking from Edward Heath’s shadow cabinet, it has also been credited with helping the Tories to a surprise victory in the 1970 general election.

Last March, Conservative candidate Ed Wilson wrote a post for The Second Source blog, which bills itself as providing an alternative, independent view of current affairs from a rich pool of academically diverse students, entitled In the Defence of Enoch Powell – Why he was Right on Immigration.

In it, he said the river has now become a flood of immigration, leaving economic ruin in its wake and watering down British culture.

The post has since been deleted, and Mr Wilson said he wrote it to be provocative without agreeing with the views he expressed in it.

Mr Wilson said: “First and foremost, I did write this piece. I am studying politics at The University of Sussex and, in an organised deliberately provocative academic setting we were all exploring aspects of difficult and far reaching subjects.

Therefore, to encourage debate within the free speech society, I wrote a piece on Enoch Powell’s vile river of blood speech. As you will know, this is a speech which caused great controversy. I do not, and never have supported the views of Enoch Powell. I simply believed at the time this would be a way to encourage debate on the topic of immigration, as this is a great concern for the electorate.

The content within the article, I must stress, are not views that I support. This piece was deleted as I feared that if taken out of context it could perpetrate ideas which are not right. I personally would be mortified if anyone were offended by this if they read it out of the intended context. As I said the speech was full of hatred, and does not and never has represented my personal views.” 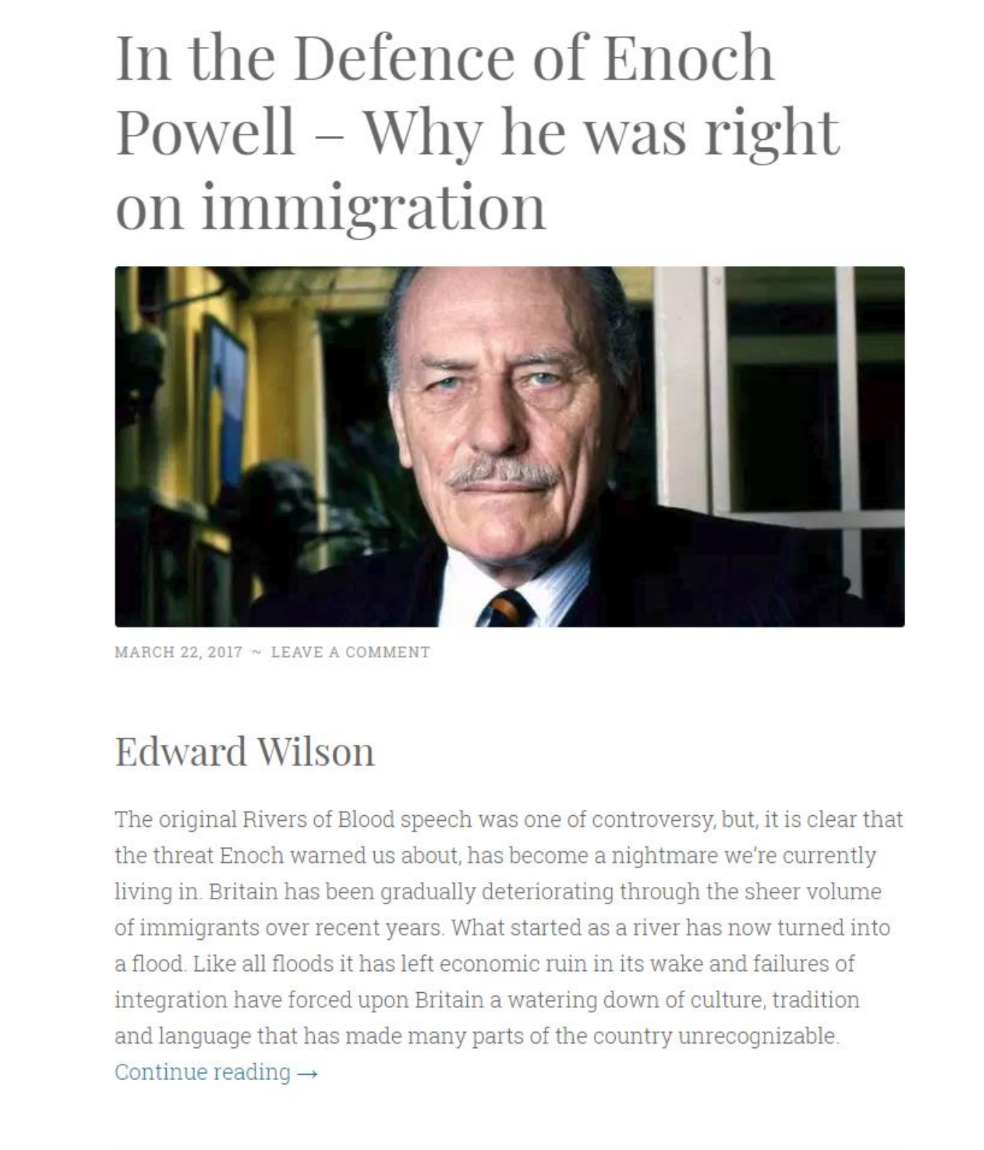 The post said: “The original Rivers of Blood speech was one of controversy, but it is clear that the threat Enoch warned us about has become a nightmare we’re currently living in.

“Britain has been gradually deteriorating through the sheer volume of immigrants over recent years.

“What started as a river has now turned into a flood. Like all floods it has left economic ruin in its wake and failures of integration have forced upon Britain a watering down of culture, tradition and language that has made many parts of the country unrecognisable.”