Police are offering a £500 reward for information leading to the arrest and conviction of teenager Connor Mackay who is wanted for failing to appear at court charged with theft of a vehicle. 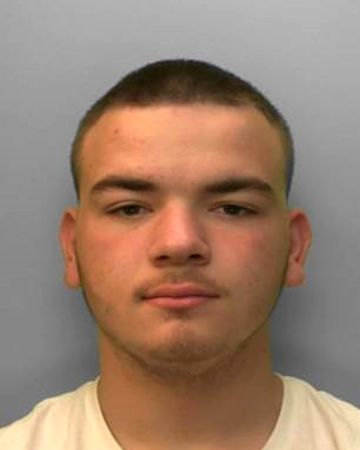 The 17-year-old from Brighton did not turn up at Brighton Magistrates Court on 10 January. A warrant has been issued for his arrest.

Connor is believed to frequent Brighton and the St Leonards and Hastings areas. He is white, 5ft 5in, slim with short brown hair and facial hair.

Detective Inspector Simon Morgan said: “Connor has links to Hastings and we believe he has been staying in the area. We are offering a £500 reward for information about him which leads to his arrest. If anyone sees him or has any knowledge of where he is, please let us know immediately.”

Anyone who sees him is asked to contact police immediately on 999.