Another drugs haul seized from car by city police

Another haul of drugs has been seized by Brighton and Hove police from a car this week after a suspected dealer was stopped by patrolling police officers. 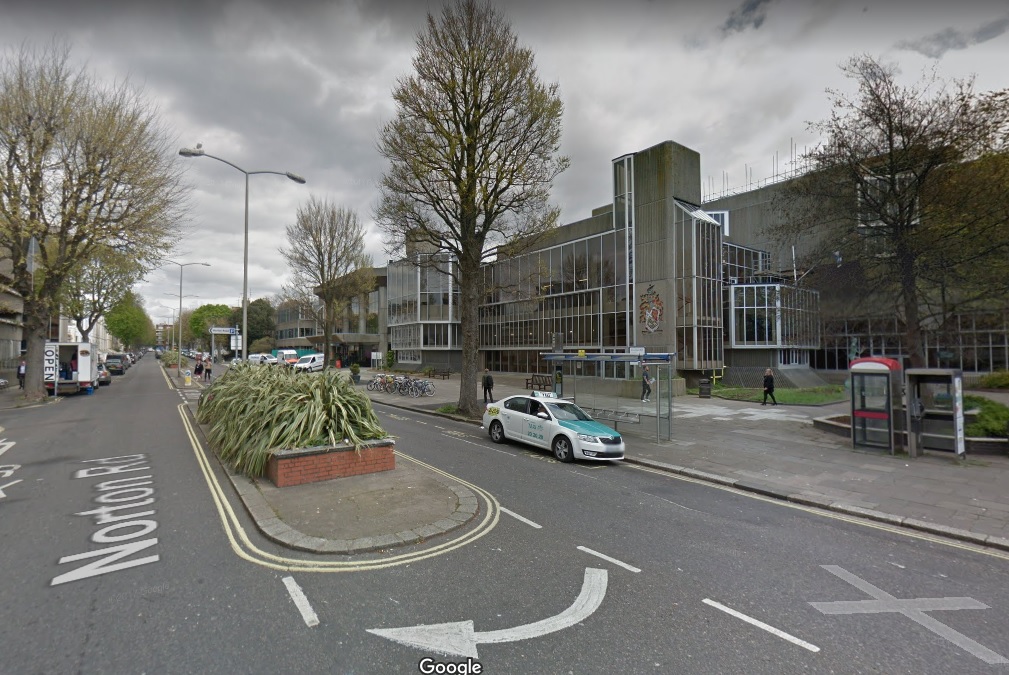 Last Monday, £20,000 of heroin and crack cocaine was found in a car in Pool Valley after the force followed up reports of drug dealing there.

Yesterday, Hove prevention officers on patrol stopped the vehicle in Norton Road, Hove, at 2.05pm but the driver refused to open the car door.

Fearing he may drive off, they smashed the window and pulled him out. He was arrested on suspicion of being concerned in the supply of drugs.

PC Nick Simmons said: “We found more than 50 wraps of heroin along with cash. It was a good spot by officers who reacted quickly and made an arrest.”

Mohammed Majid, 19, unemployed, of Bishops Way, Tower Hamlets, London, has been charged with possession with intent to supply heroin and driving without a licence and insurance. He was remanded to appear before Brighton Magistrates’ Court on Tuesday (30 January).

A man arrested last Monday in Pool Valley, Mohammed Haque, 23, of Golfe Road, Ilford, is due to stand trial for possession of heroin with intent to supply at Lewes Crown Court on 21 February.