Missing woman could be in Hove or Portslade

A missing woman who hasn’t been seen in almost a week could be in Hove or Portslade, police believe. 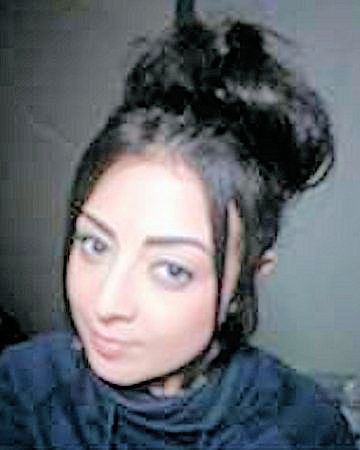 Worthing woman Georgina Gharsallah, 30, was reported to police as a missing person after being last seen on Wednesday last week.

She is described as white, 5ft 5in, with shoulder-length dark hair, often worn in a top knot. She has Arabian features and speaks Arabic among friends. She has a Monroe-style piercing above her left lip.

When last seen, Georgina was wearing a grey jacket with a fur-lined hood.

Anyone seeing Georgina or knowing of her whereabouts is asked to contact police online or by phoning 101, quoting serial 603 of 17/03. If she is thought to be in danger, dial 999 and ask for police immediately.