Police are appealing for witnesses to an assault on a Brighton taxi driver who was attacked in Saltdean Park Road, East Saltdean on Wednesday, 14 March. The 36-year-old victim was with his vehicle which was parked, when the assault took place at 5.20pm. 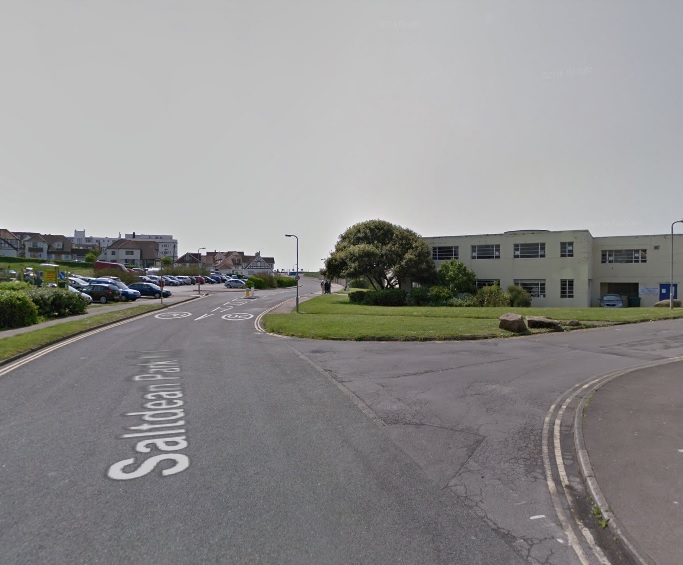 A boy approached him and without any reason, punched him in the face, causing a nose bleed. Nothing was stolen.

The suspect is described as a white boy, aged 16-17, 5ft 9in, of medium build and with black hair. He was wearing a black hoody, dark jogging bottoms, and white trainers.

PC Tom Bowen said: “The victim was subjected to a totally unprovoked attack by someone unknown to him. There were people in the area at the time and we hope someone saw the assault take place.”

Anyone who witnessed the incident is asked to contact Sussex Police online or call 101 quoting serial 881 of 14/03.

Alternatively, you can call the independent charity Crimestoppers anonymously on 0800 555 111.