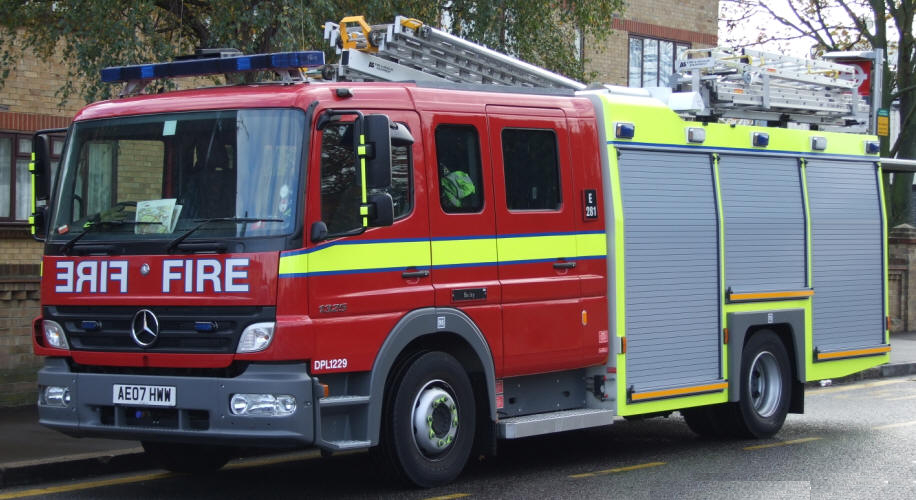 East Sussex Fire and Rescue Service was called to the blaze in Warren Road at 4.51pm yesterday and despatched crews from Roedean and Brighton.

Later that afternoon, at 6,15pm, Brighton firefighters were sent to a camper van fire in Preston Drove, Brighton.

And at 12.39am today, Brighton firefighters were sent to a small kitchen fire at a property in Pavilion Parade, Brighton.