A flat used as a drug den whose visitors made neighbours’ lives a misery through anti-social behaviour and disorder has been shut down under a closure order. 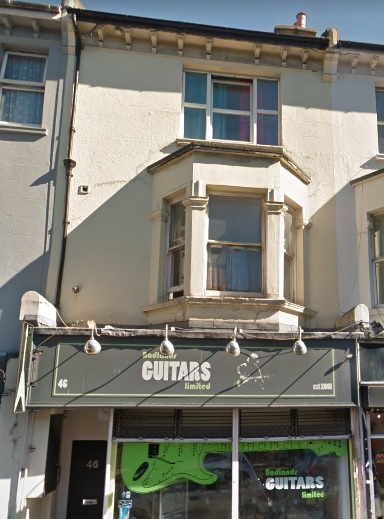 The order prevents any person from entering the premises at Flat 1, 46 Preston Road, Brighton until midnight on 10 May. It was was heard before Brighton Magistrates and served on Friday 16 March.

Police became aware of anti-social behaviour and criminal activities being conducted at the flat, including drug taking and dealing.

Sergeant James Ward from the East Brighton Prevention team said: “The occupier and those visiting the flat were making the neighbours’ lives a misery along with those working at businesses in London Road by causing anti-social behaviour and drug misuse at the address.

“We worked with the local authority to gain a closure order on the flat which will help prevent this behaviour from continuing.”

Robert Douglas, 37, of no fixed address, was arrested and charged with using threatening behaviour towards two of the witnesses in the closure order case. He has been released on bail to appear at Brighton Magistrates Court on 19 April.