An ethereal evening of musical treats 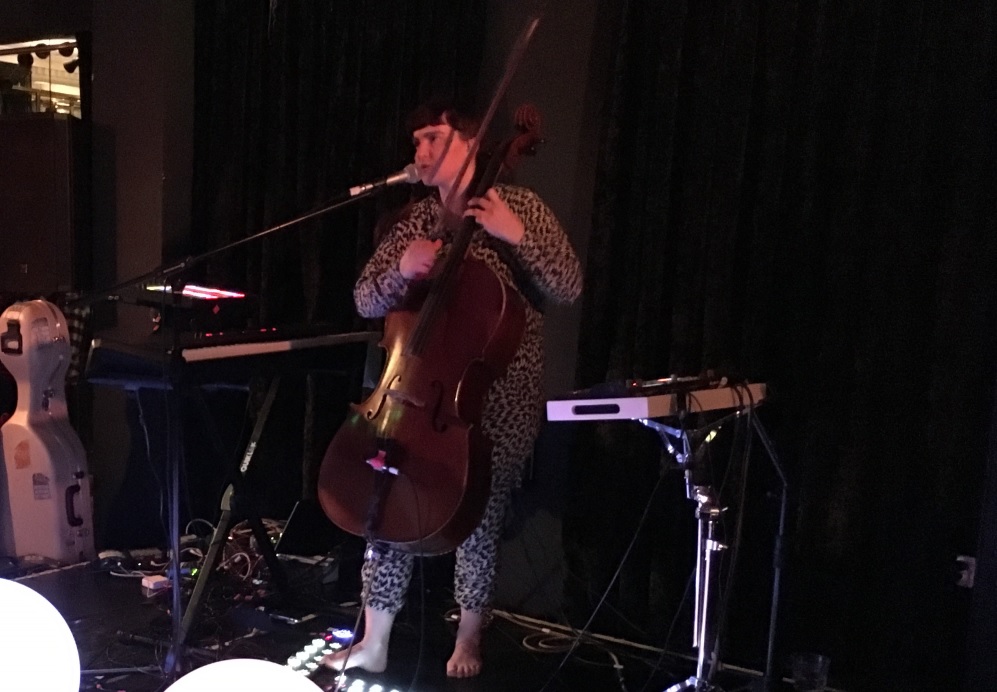 It’s not often you get three musical acts appearing on the same bill that share so much creative synergy, but that’s exactly what we got at the launch party of Abi Wade’s debut album ‘Beautifully Astray’ at Brighton’s atmospheric Nightingale Room, a theatre located within the striking Grand Central pub opposite Brighton Station.

The evening was put on by local promoter and label ‘Love Thy Neighbour’ and tonight they added to their burgeoning reputation for spotting genuine talent.

The venue itself was the ideal setting for this intimate affair. Soft lighting, perfect acoustics, cabaret style lamps on the tables, glowing orbs front of stage and the crowd in touching distance. It was well thought-out by the promoter and the tonight the ambience would compliment the music perfectly.

The event had sold out and those who were lucky enough to be there knew right from the get-go they were in for a top night. 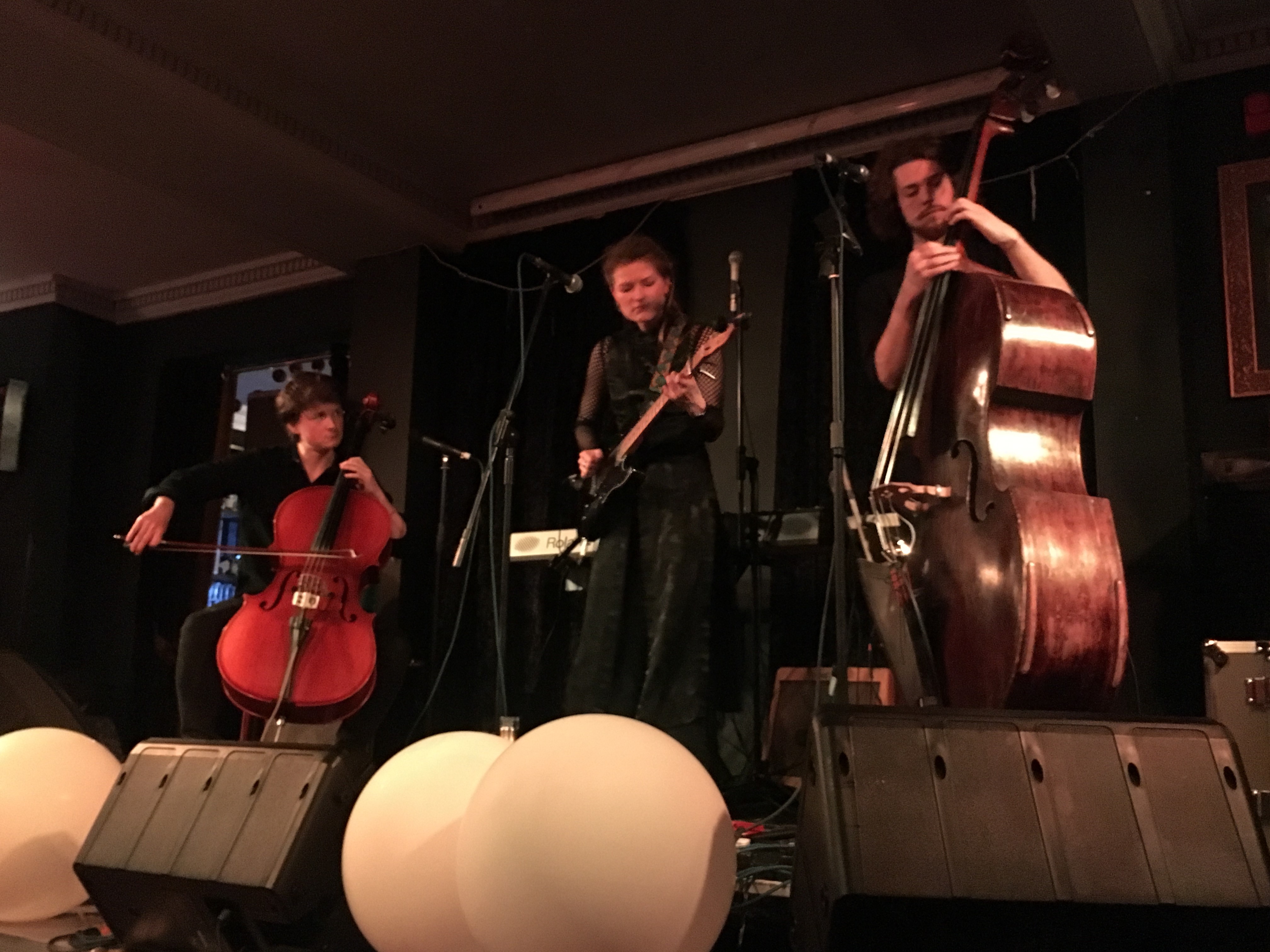 First up was singer and guitarist AK Patterson who has been dubbed “a woman possessed” due to the fierce enchantment with which she sings. I can certainly vouch for that! AK appeared with band-mates Nat Reading on cello and Alfie Weedon on double bass, amongst other instruments. The room immediately hushed for AK’s striking tones and full-on dynamic delivery. I can only describe her sound as other-worldly (something that could be said of all the acts tonight) with strong Gaelic influences and echoes in her voice of Bjork and the late Dolores O’Riordan. 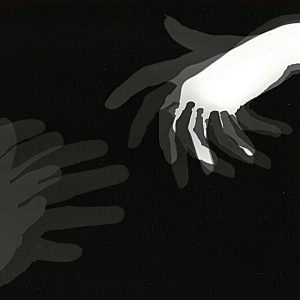 Tonight saw her launch her first single, the highly emotive ‘Shadows’ and this mesmerising performance was a real delight. 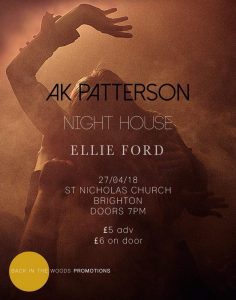 At the end of the set, AK announced they would be playing again soon at St Nicholas Church in Brighton on 27th April 2018. On tonight’s evidence, I would highly recommend you go. 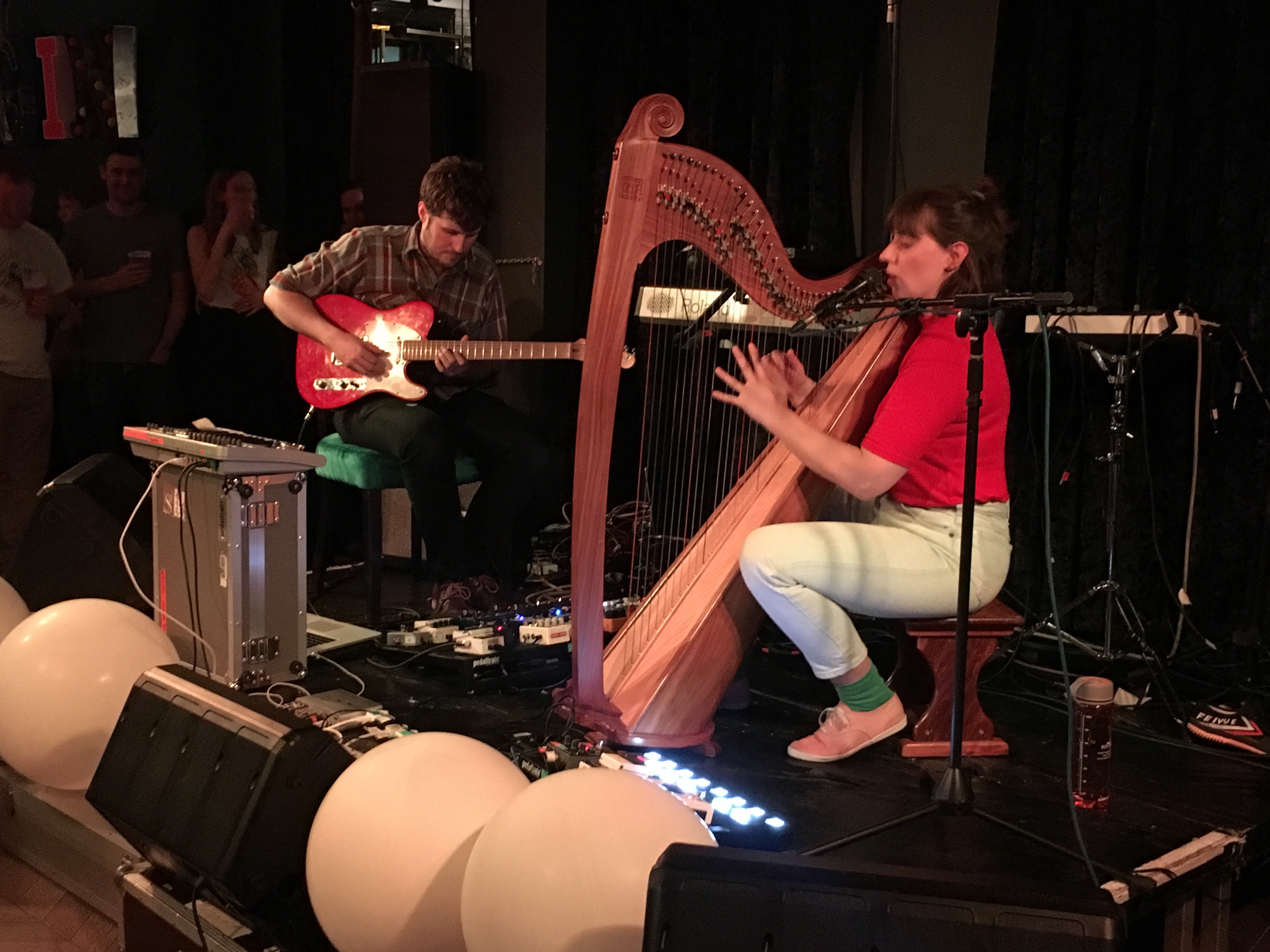 Next up was Emma Gatrill. I knew we were in for a treat here as I had previously witnessed her talent at the Brighton Museum back in December. Emma’s glorious harmonies combine perfectly with her delicate harp to produce a unique and spellbinding sound whilst her musical partner Marcus Hamblett accompanies on electric guitar and pedal board.

The set included a wonderful rendition of the very gentle ‘Space’ in which the audience were asked to lightly jangle their keys as an accompaniment. We were also treated to an amazing cover of Bjork’s 1996 single ‘Hyperballad’ which I would argue was an improvement on the original. 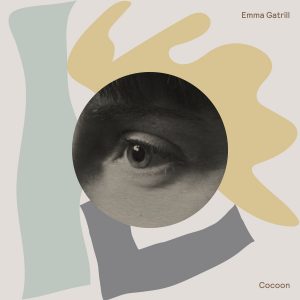 Emma’s final track was the stunningly beautiful ‘Skin’. The recording cannot begin to do justice to this track, you absolutely have to hear it performed live. 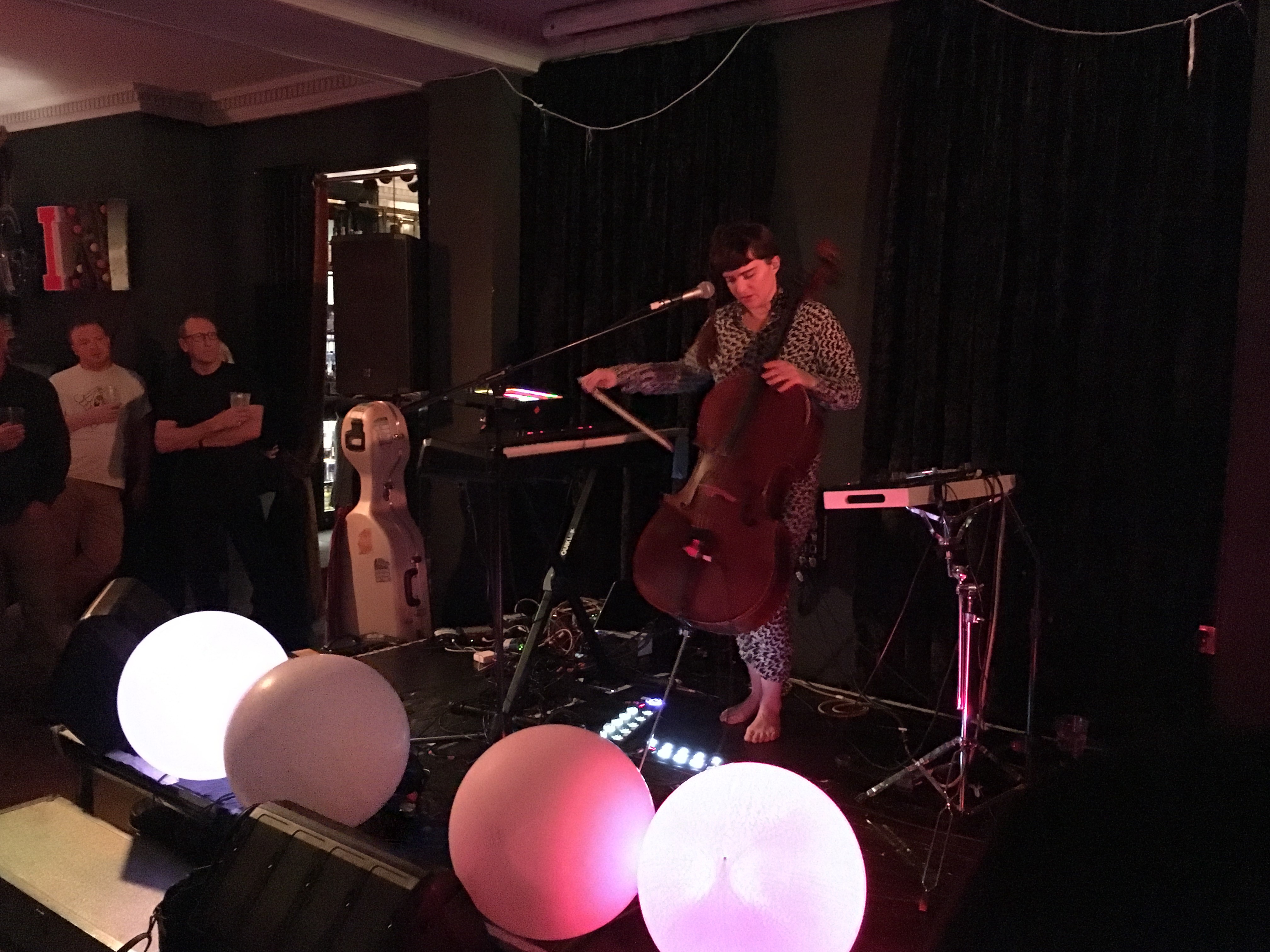 Last up was bare-footed headliner Abi Wade who actually had two very hard acts to follow. I first became aware of singer and multi-instrumentalist Abi and her talents when I saw her support Hannah Peel at the Prince Albert exactly one year ago to the day. 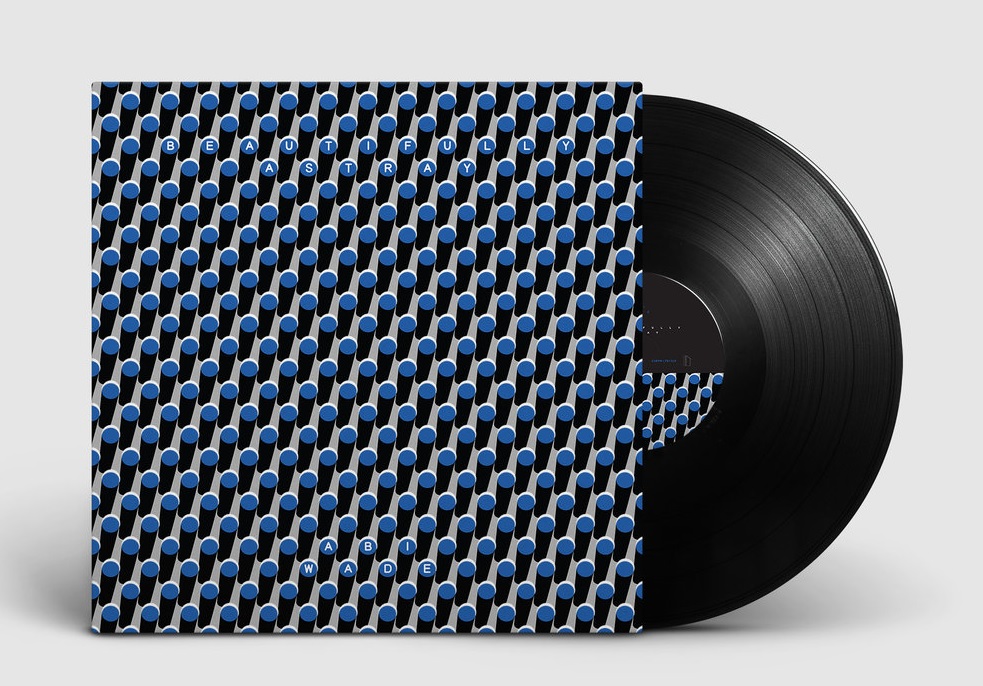 It’s hard to pick highlights as every track was superb. Cello and piano led the way this evening with delicately layered sounds, acoustic textures and accompanying dreamy vocals pervading the whole bewitching set. My favourites were ‘A Bit Like Love’ it’s captivating message is one of doomed relationships. ‘Hawk In Your Side’ is a Kate Bush ‘esque slow burner that builds to an instrumental and vocal crescendo. ‘Wanted’ had a haunting, stripped back feel, you could get lost in this one, “we are comfortable here”. ‘Reasonable Doubt’ is the first single off the album and begins with strong piano and cello, the tempo building to a catchy chorus. The final track ‘We Are In Sight’ was three minutes of delicate delight and you could hear a pin drop in the room as she sang it. 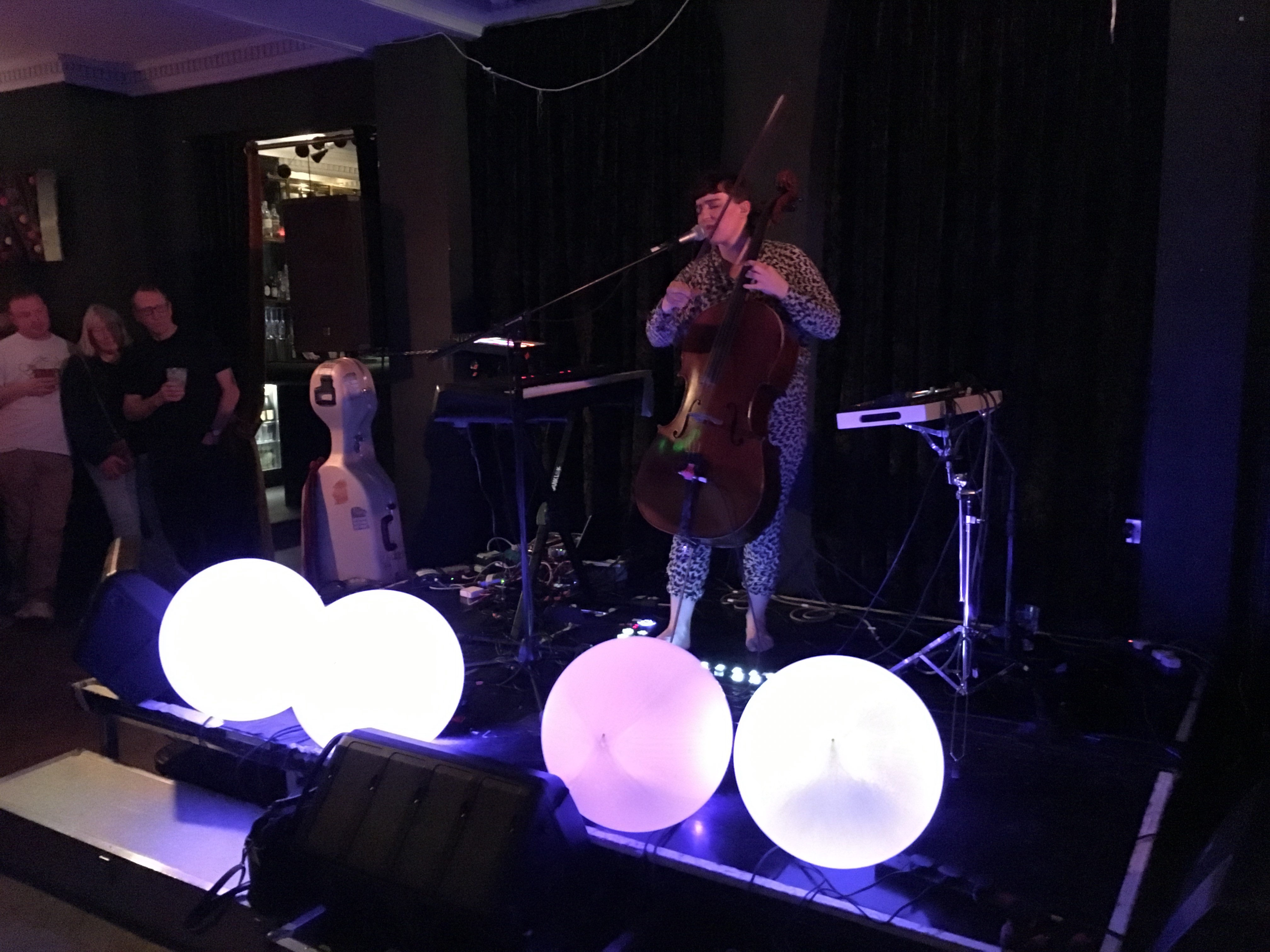 Abi’s great set and warm audience interaction was enthusiastically received by the crowd who clustered around her cute Merch stand after the final song to snap up copies of this incredibly accomplished debut album. Go buy, I promise you won’t be disappointed!

So there we have it, three wonderful performances. The evening was all about music that stimulated one’s senses and indeed the overriding sense from the departing crowd was that of sheer joy, having been swathed in the most celestial sounds this evening. 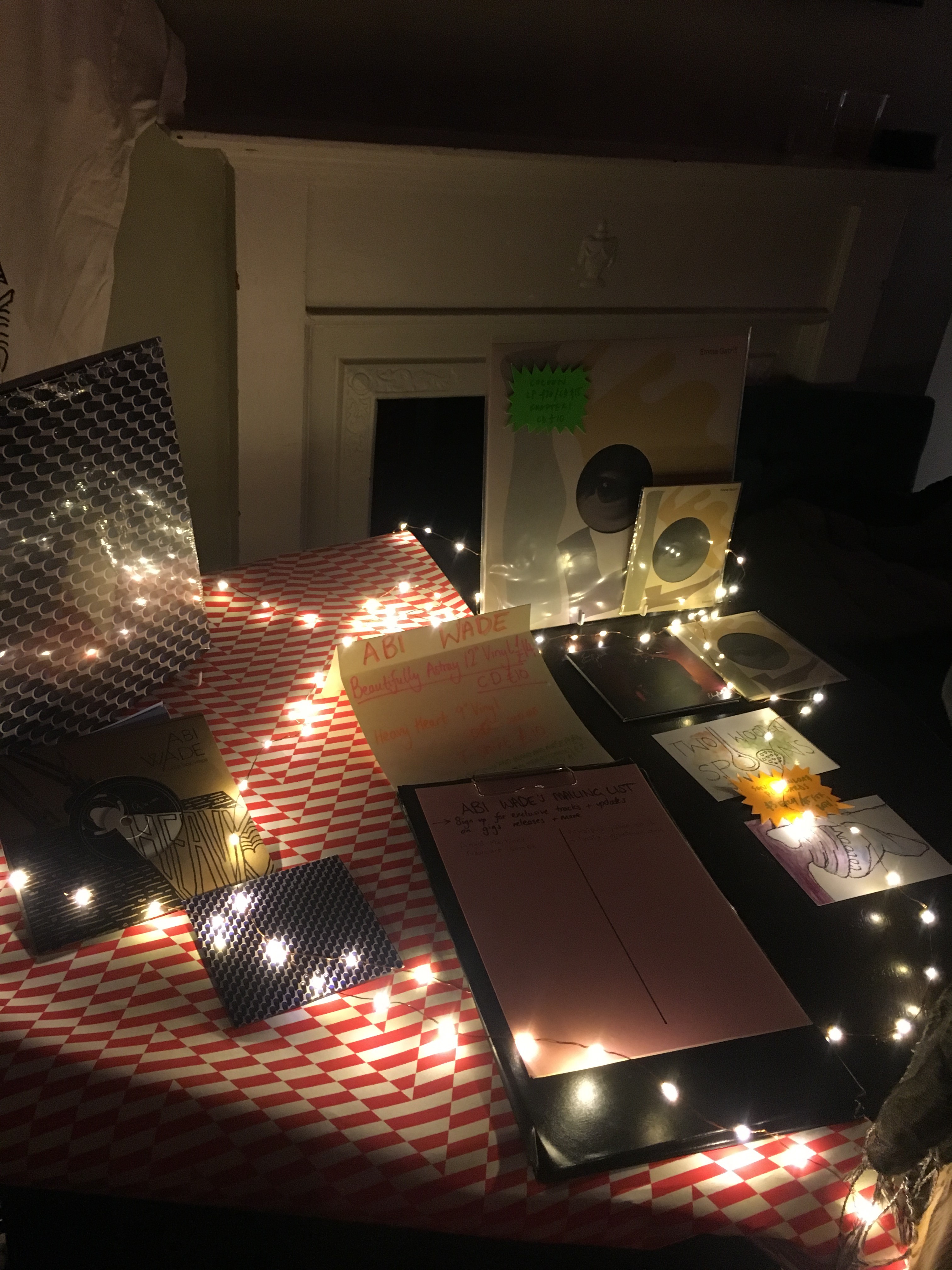 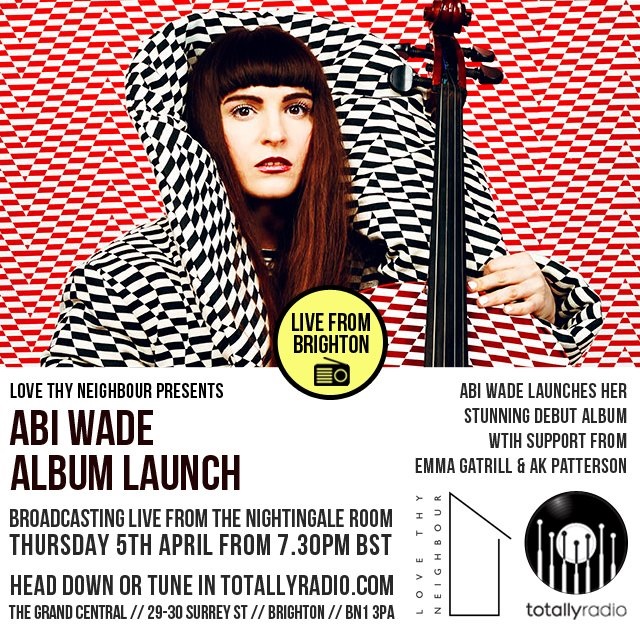