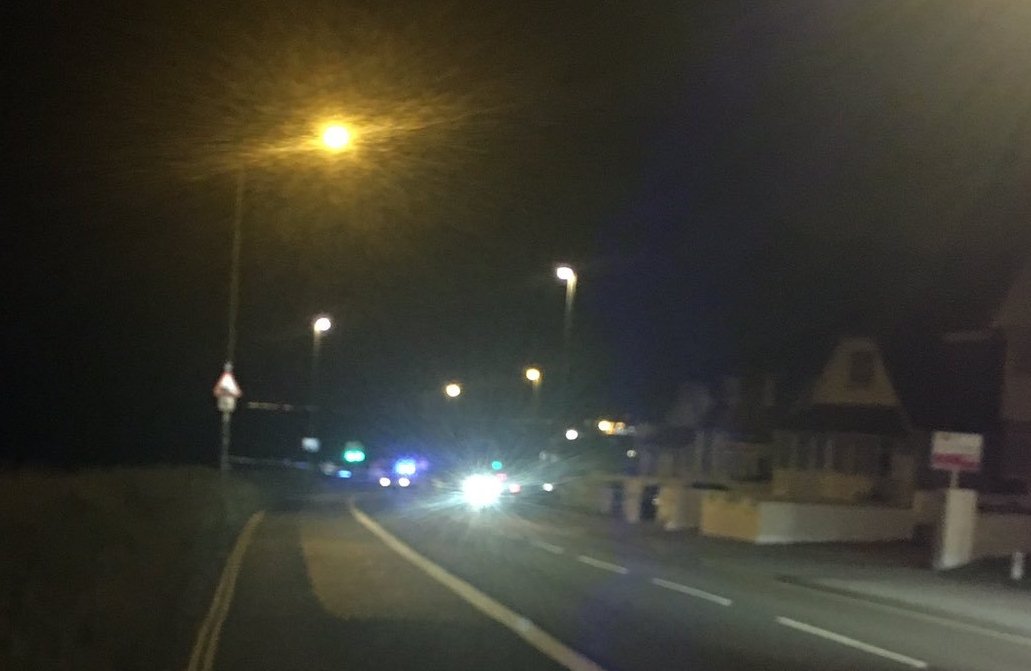 A man appeared in court today charged with causing the death of a pensioner who was knocked down by a BMW on the A259 in Rottingdean last summer.

Carol Littler, 68, from Rottingdean, was taken to the Royal Sussex in critical condition after she was hit by a black BMW near the junction with Chailey Avenue on the evening of Sunday, 6 August.

Sadly, she died three days later from her injuries. Her husband Christopher was also hit by the car and was seriously injured. The driver of the car escaped unhurt.

Adam Ayling, 40 of Northdown Road, Newhaven, faces two counts of causing death by driving – the first charge is that he was on cocaine and driving without due care and attention, and the second that he did not have insurance.

Ayling, who appeared in the dock at Brighton Magistrates this morning wearing a grey shirt, black tie and black pinstripe waistcoat, was told his case was being committed to crown court because of the seriousness of the offences.

His next hearing will be on 24 May.